Amazon.com announced on Monday that it aims to hire 150,000 seasonal workers in the United States for the holiday season, as the e-commerce behemoth prepares for a shopping season marked by high demand and supply issues.

After boosting staffing during the pandemic, the corporation announced 100,000 seasonal jobs last year.

Amazon's recruiting strategy comes at a time when the United States is experiencing a labor shortage and growing union activity, forcing employers to raise wages to entice workers during the key end-of-year shopping season. 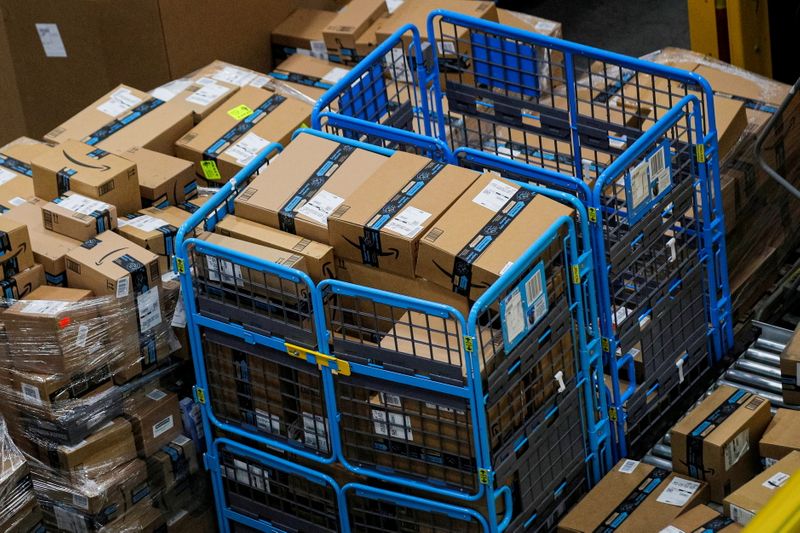 Amazon raised its average starting wage in the country to more than $18 per hour last month.

The seasonal employment will pay up to $3,000 in sign-on incentives and an extra $3 per hour depending on shifts, according to Amazon. Arizona, California, Colorado, Florida, Georgia, and Illinois are among the states with the most seasonal opportunities.

Macy's, a department store operator, stated in September that it will hire around 76,000 full- and part-time employees for the holiday season. Target Corporation announced plans to hire 100,000 seasonal employees.

Last month, Amazon said that it has begun hiring for 20,000 seasonal jobs in the United Kingdom for the Christmas season.