Ford Motor announced on Tuesday that yearly production capacity for its hotly anticipated F-150 Lightning electric truck will nearly double to 150,000 vehicles, citing roughly 200,000 bookings ahead of its launch this spring at U.S. dealers.

Ford's announcement comes only one day before rival General Motors unveils the Chevrolet Silverado electric pickup, which is set to hit the market in early 2023.

GM Chief Executive Mary Barra will reveal the Silverado E in a virtual event during the annual Consumer Electronics Show in Las Vegas on Wednesday.

In early December, Ford CEO Jim Farley told CNBC's Jim Cramer that the company had to halt taking bookings for the 2022 Lightning "because we had so many."

Ford had planned to build 70,000-80,000 Lightning's at first. In a December interview, Farley stated that Ford's Rouge facility, located near its Dearborn, Michigan headquarters, wanted to quadruple that number in the next two years. 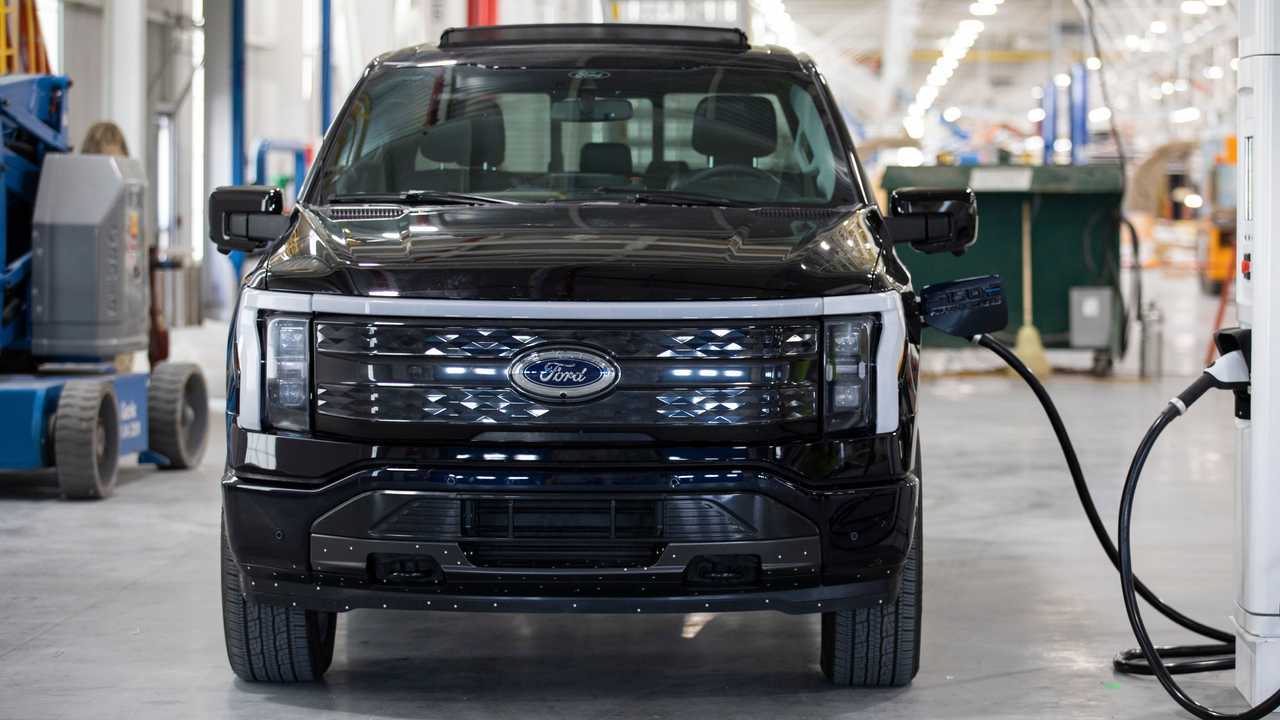 To satisfy higher-than-expected demand, Ford also plans to treble yearly production of its popular Mustang Mach-E electric crossover to more than 200,000 by 2023.

Within 24 months, the automaker claims it will have the capacity to produce 600,000 electric vehicles globally, with the goal of being "the clear No. 2 electric vehicle maker in North America" behind Tesla, which sold more than 900,000 EVs last year.

According to industry analyst AutoForecast Solutions, future Ford EVs will be constructed in the United States, Canada, Mexico, China, and Germany.

The 2022 Ford F-150 Lightning will start at $39,974 and will be available to both retail and business customers. More than 75% of Lightning reservation holders are new to the brand, according to Ford.