A major Newswire reported on Tuesday that Ford Motor is contemplating an additional $20 billion investment in the development of electric vehicles.

According to the source, which cited people familiar with the plan, the $10 billion to $20 billion investment will be spread out over the next five to ten years and will include transitioning its current factories across the world to electric-vehicle manufacture.

The No. 2 U.S. automaker has already vowed to spend over $30 billion on EVs, including battery development, by 2030 under a plan dubbed "Ford+" aimed to help investors value it more like a technology business.

According to the story, the latest campaign is being led by a former Apple and Tesla executive. Doug Field, a former Apple employee who previously worked at Tesla, joined Ford last year as the company's advanced technology and embedded systems director.

Major manufacturers such as General Motors, Ford, and Volvo Cars are making rapid adjustments in order to gain a piece of the EV pie and compete with electric vehicle rival Tesla. 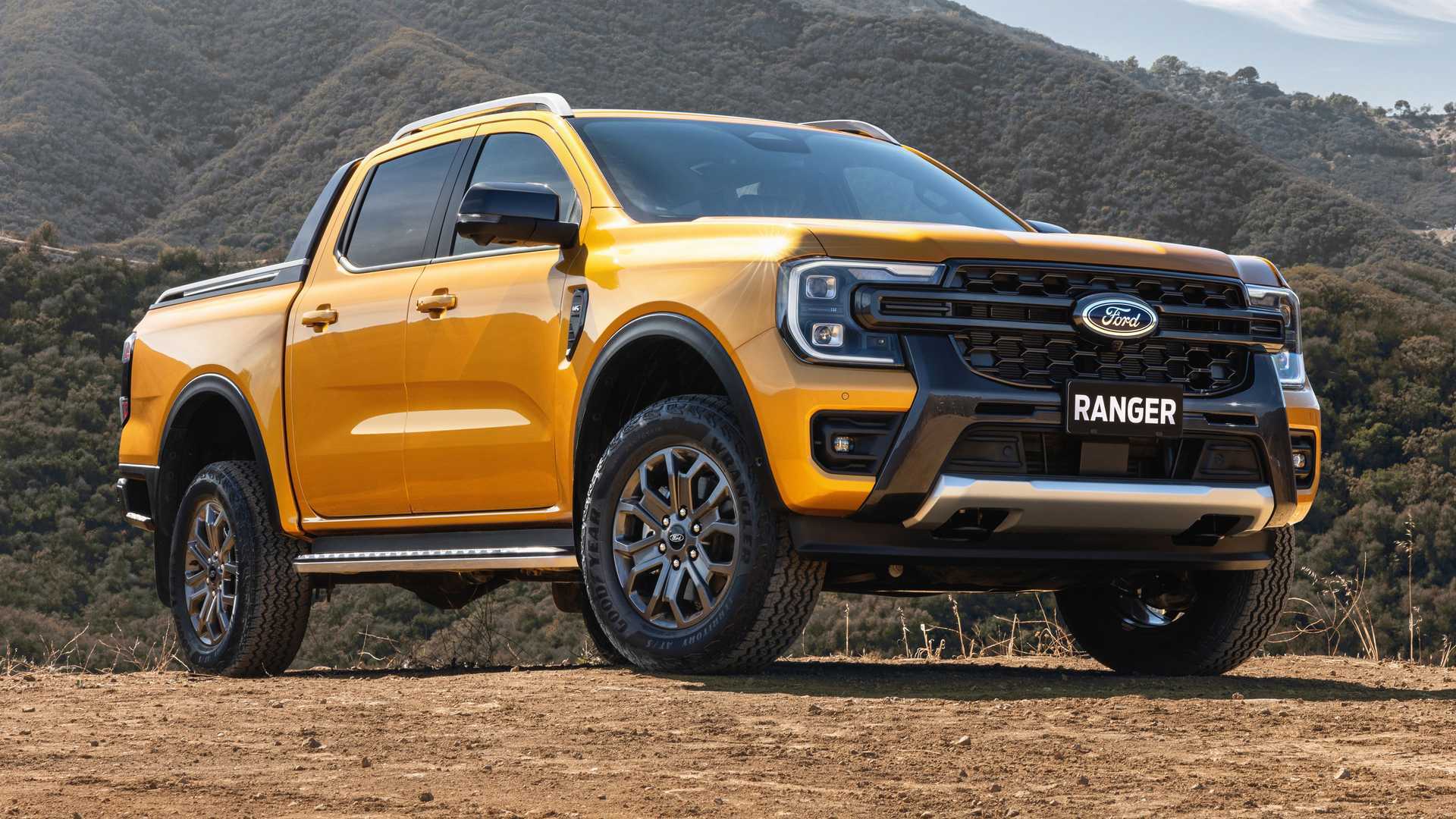 Ford has considered spinning off a tiny section of its electric vehicle business as part of the reorganization, according to the report, in order to capture value in an electric startup environment buoyed by investor confidence.

According to the source, the new strategy also includes recruiting an undefined number of engineers to work on ideas like battery chemistry, artificial intelligence, and electric vehicle software, underlining the growing importance of software and digital connectivity in the automotive sector.

"We're implementing our ambitious Ford+ strategy to change the firm and prosper in the future era of connected, electrified vehicles," a spokeswoman for the company said, adding that the company does not comment on rumors or speculations.