Foxconn, an Apple supplier predicted on Friday that a global chip scarcity would last into the second half of 2022, resulting in a 15% drop in fourth-quarter revenue for devices, including smartphones.

During a conference call, Foxconn Chairman Liu Young-way expressed caution regarding the company's revenue outlook for 2022, citing uncertainties such as the coronavirus pandemic, inflation, geopolitical tensions, and supply chains.

"Prospects for the fourth quarter may have been better if not for supply limitations," he said, adding that power management chip supply remained tight and that a global chip crunch could endure longer than his previous projection of the second quarter.

"In terms of next year's prospects, we'll take a cautious approach," Liu added. 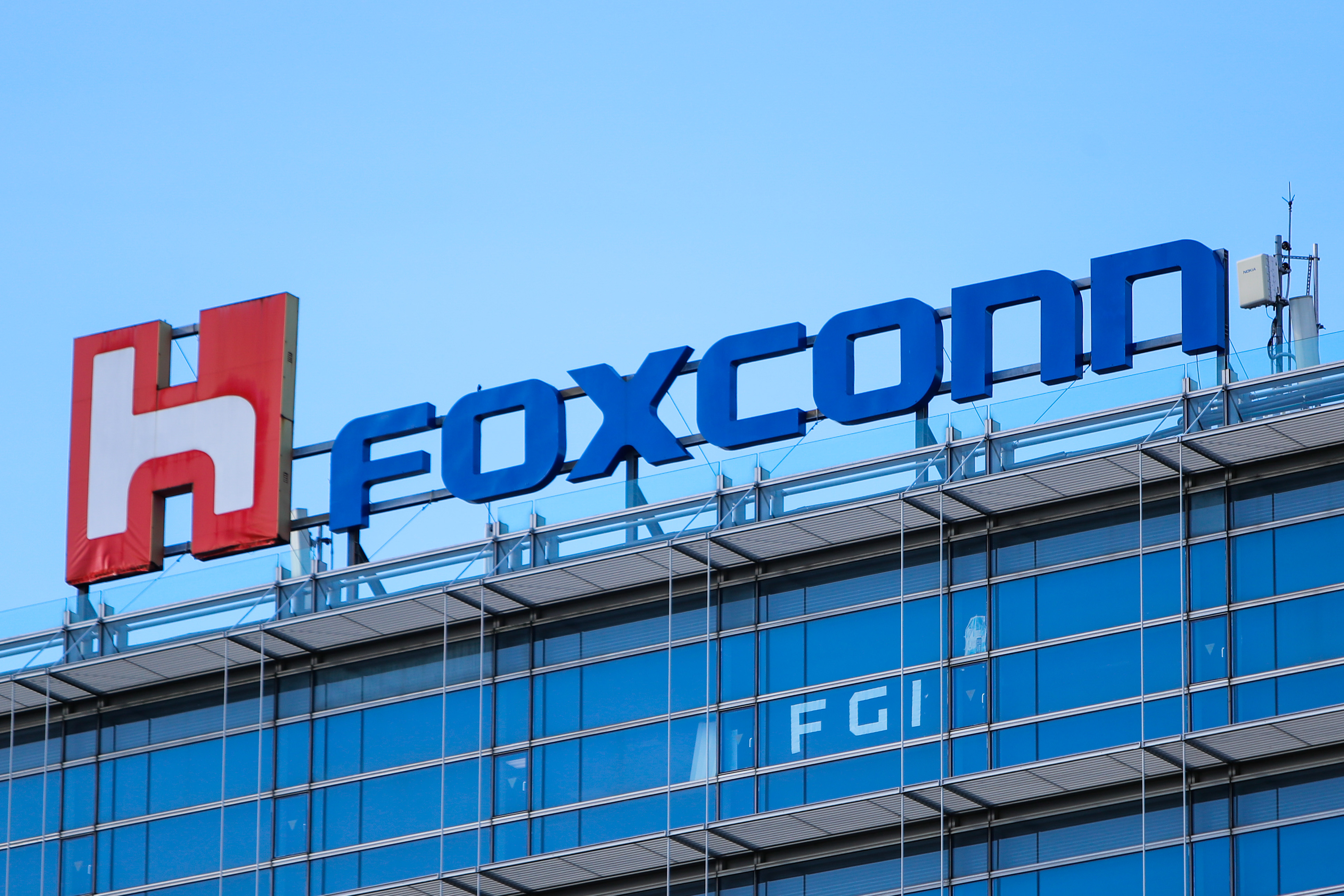 A year-long chip shortfall, which began as a result of the pandemic's skyrocketing demand for smartphones and personal devices, spilled over into the auto industry, disrupting output at companies ranging from Apple to GM.

Foxconn earlier stated that the problem had had only a little impact on the company, but warned that escalating COVID-19 cases in Asia could harm its supply chain.

In addition to anticipating a drop in revenue in its consumer electronics division, which includes smartphones, Foxconn said it expected overall fourth-quarter revenue to drop between 3% and 15%. According to a Refinitiv consensus estimate, analysts projected an 11% loss.

Despite this, Foxconn predicted that supply bottlenecks in Southeast Asia would alleviate this month and next.

The forecast came after a good third quarter, in which revenue increased 9% year over year, aided by robust smartphone demand, which remained consistent despite supply issues.

Strong iPhone sales helped Foxconn's business in the third quarter, according to analysts, as the company received more than 75% of assembly orders, including those for the current iPhone 13. However, they warned that supply chain issues could dampen any further increases in orders at Foxconn in the immediate future.

Last month, Apple revealed that supply chain issues cost the company $6 billion in sales in the July-September quarter, with the problem expected to intensify during the year-end Christmas season.

Foxconn anticipates its electronic vehicle (EV) business to contribute to revenue in the third quarter of 2022 when it hopes to begin production in the United States in collaboration with Lordstown Motors Corp.

Liu said he wanted to form additional electric vehicle collaborations with companies in the Middle East, India, and Europe to "service the local markets," but he didn't specify.

In recent months, Foxconn has stepped up its attempts to become a key player in the electric vehicle market, signing plans to produce cars with American upstart Fisker Inc.

Prior to the earnings release, Foxconn, previously known as Hon Hai Precision Industry Co Ltd, closed 1.4% higher, compared to a 0.4% increase in the broader market.