The United States and the European Union are not on the same page when it comes to dealing with China, according to Finance Minister Bruno le Maire.

On the sidelines of a meeting in Washington on Thursday, Le Maire stated that how to interact with China is the "big question" for transatlantic diplomacy in the next decades.

“The US wants to oppose china, Europe wants to engage China. so there is a difference of view,” le Maire said adding “we need to discuss because this is clearly a strategic question.” 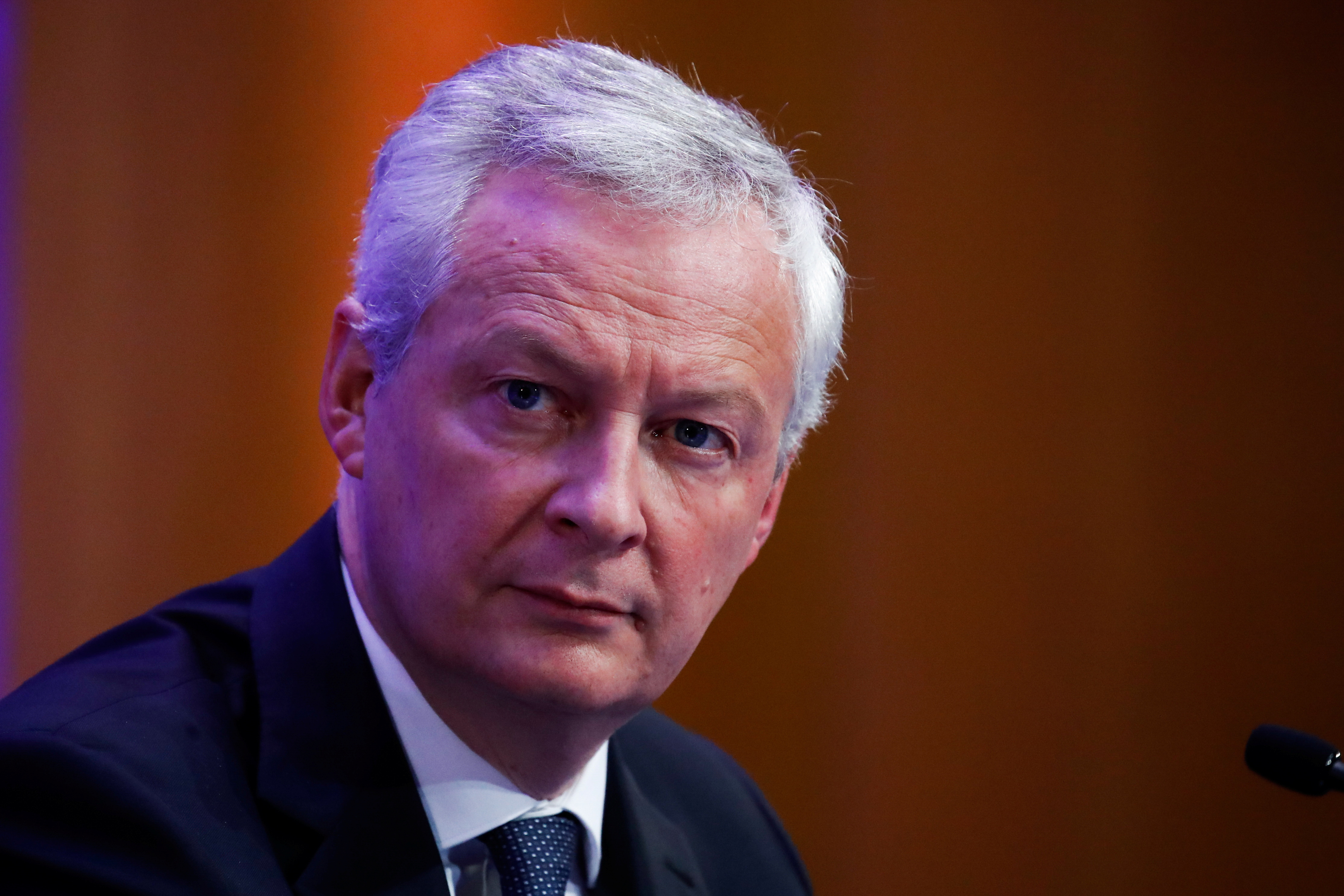 Following the recent controversy over Paris losing an Australian submarine contract to the US, the French minister stated that the tone between the US and France during the international meetings of finance officials this week was "positive and constructive."

Finally, Le Maire said “We are on the right way to build back and to have a constructive relationship on all the financial and economic targets.”