The post-Brexit fishing feud between Britain and France is set to reach a tense climax on Monday, as a midnight deadline approaches and officials consider alternatives to defuse the conflict.

An official from the Elysee palace said that the French deadline for enforcing sanctions over restricted post-Brexit fishing rights is midnight on Monday. Meanwhile, a person familiar with the negotiations said that the government of the British isle of Jersey, which is at the centre of the dispute, is considering granting further temporary licences to French boats.

Despite the fact that the fishing rights in question only account for a small portion of each country's economy, they have become a major flash point in their relationship since the UK's exit from the EU, and were one of the major issues looming over the Group of 20 summit in Rome this weekend. 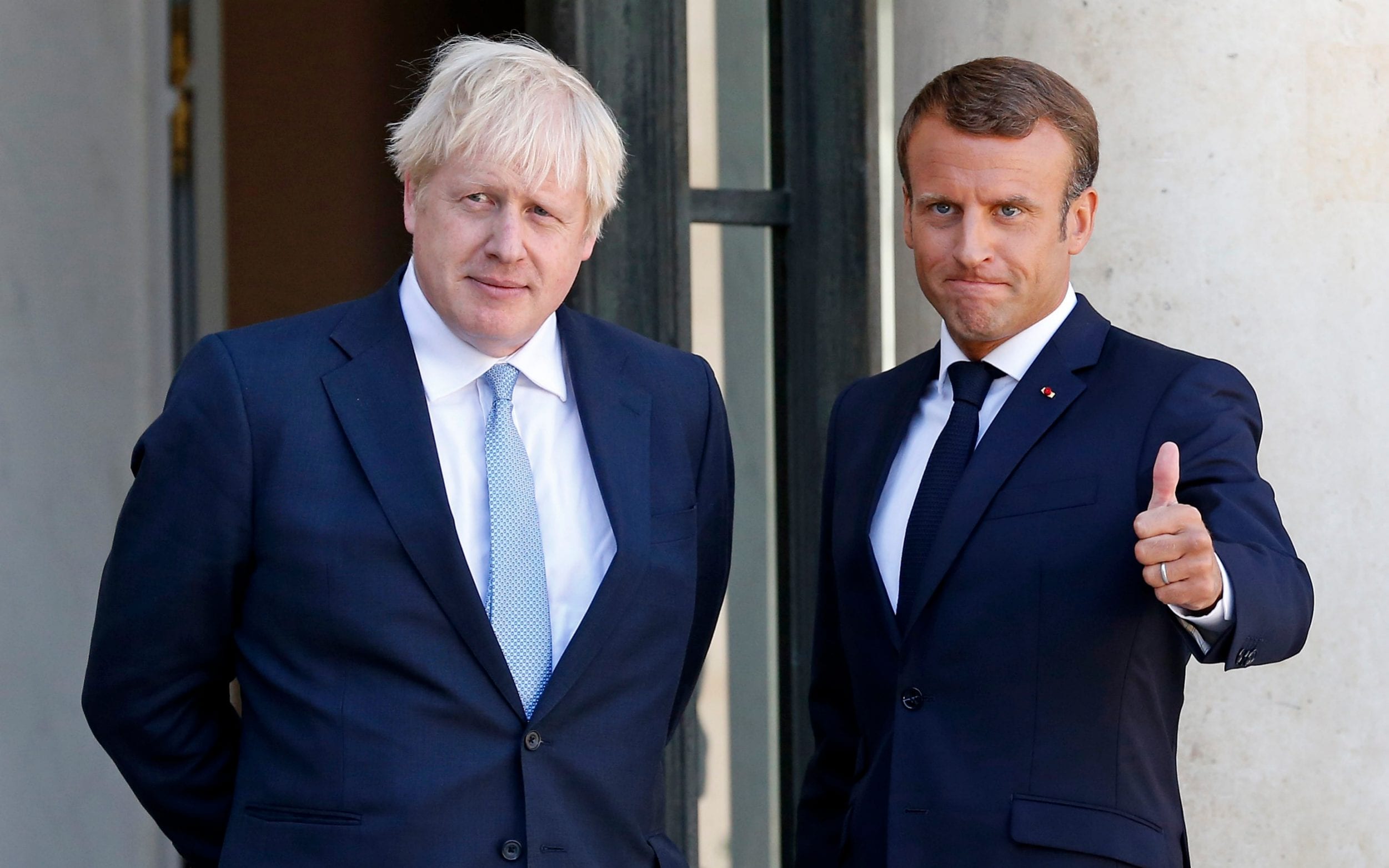 France has accused the UK of wrongfully denying French trawlers access to British waters, and will impose further controls on goods arriving from the UK on Tuesday. It will also block British fishing boats from unloading their catch in France.

The standoff has now spilled over into the COP26 climate talks, which are being hosted by the UK as a Sunday meeting between Prime Minister Boris Johnson and French President Emmanuel Macron in Rome failed to resolve the dispute.

Neither side could agree on what was said after the Johnson-Macron meeting. An assistant to Macron said the two leaders will work together to find a method to get licences to French boats before the deadline, while a spokesman for Johnson said it was up to Paris to make the first move.