France still seeks a few dozen post-Brexit fishing licences from Britain, according to French European Affairs Minister Clement Beaune, who also reaffirmed that France had received 93% of the licences it had requested.

"A few dozen licences are still required. There will be no fishermen left behind" Beaune said.  "We'll meet with the fishermen by Wednesday to figure out how to obtain the remaining licences."

According to the UK and the European Commission, Britain granted 18 licences for EU replacement vessels in UK territorial waters and five licences for EU vessels to access Jersey waters. 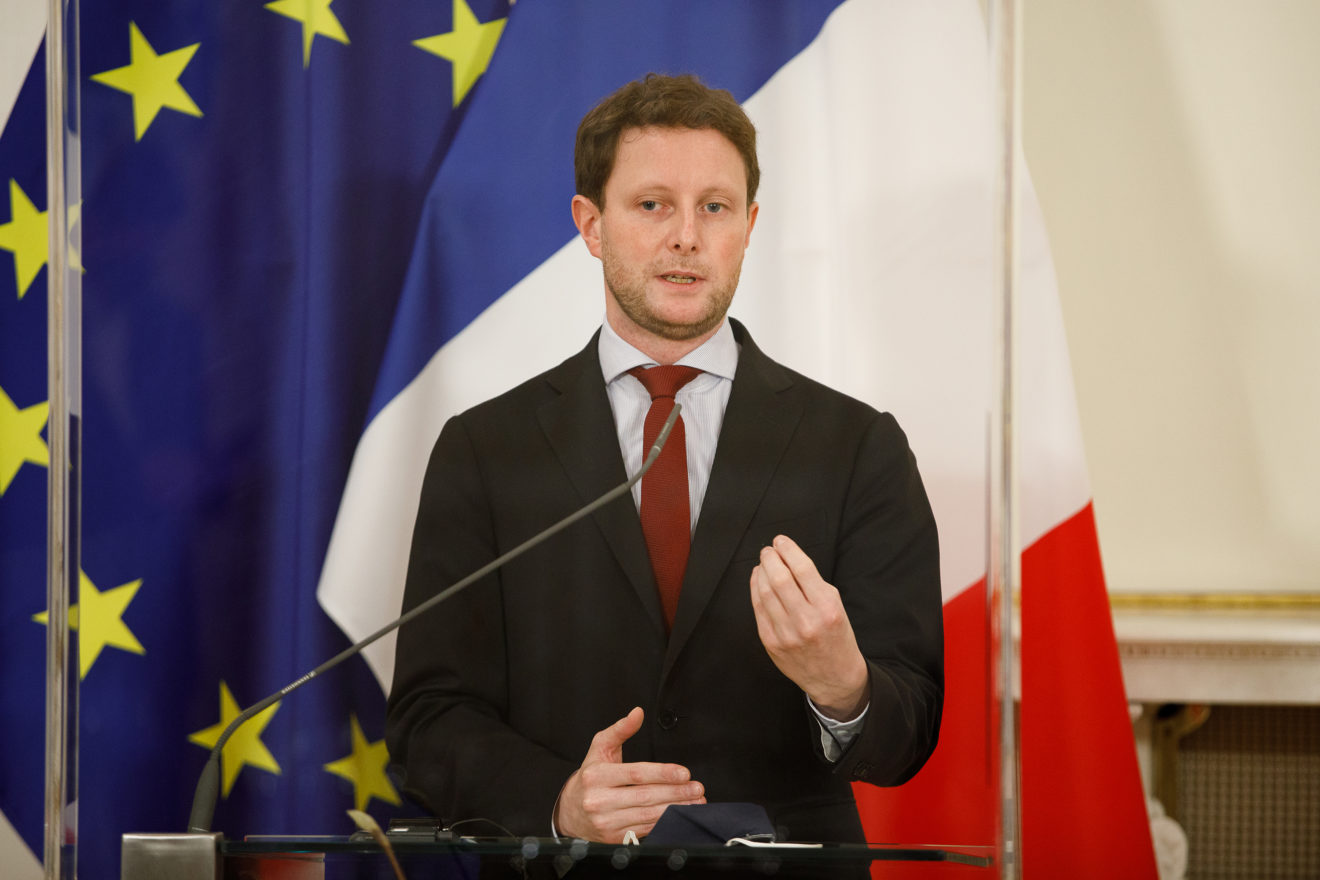 "We have licensed vessels where enough evidence has been supplied to show that the vessel meets the requirements for access. Licences have not been issued where that evidence has not been provided" the British government said.

In a joint statement, France's Europe Minister Clement Beaune and the EU's Seas Minister Annick Girardin said France and the EU were looking into all legal options to get the remaining licences and present evidence that Britain had agreed to review.

When Britain exited the EU, the two sides agreed to set up a licensing system to allow fishing vessels access to each other's waters. However, France claims it has not received the full number of licenses it is entitled to, while Britain claims only those who do not have the proper documentation have not been granted.

Although fishing accounts for a small share of both the French and British economies, it is politically sensitive.