At a press conference in Paris, France's environment minister, Barbara Pompili, stated that the country is still fighting for fundamental reform of the European Union's power market.

"The European electrical market makes us safer," adds Pompili, "but it has flaws in times of crisis."

France's concerns have been heard by the European Commission, which has "already supplied some solutions." 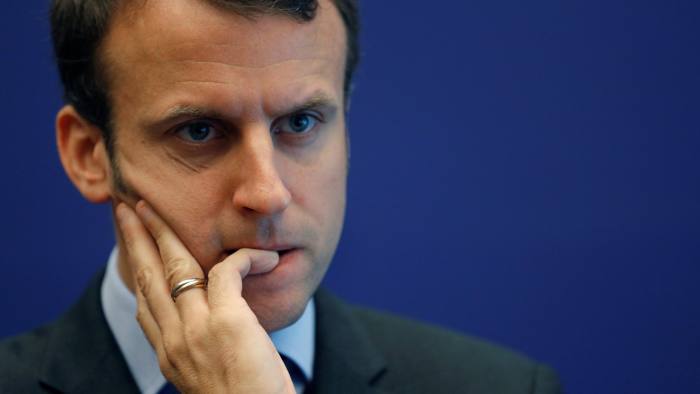 Meanwhile Denmark, Germany, Austria, the Netherlands, Luxembourg, Ireland, Finland, Estonia and Latvia have all signed a letter stating that any change that would interfere with the gas and energy markets, including a reform of the EU power markets, will not be supported.

Higher prices, according to the letter, are caused by the worldwide economic recovery, not by the EU gas market design.

Furthermore the letter states wholesale electricity market reform "would not be a remedy to alleviate present growing energy prices connected to fossil-fuel markets."

They also feel that instead, the EU should concentrate its efforts on increasing energy efficiency, green energy investment, and achieving a 15% connectivity of the EU power market by 2030. They suggested that national measures to safeguard households from increased expenses is a short term strategy.