According to French Finance Minister Bruno Le Maire, the world is one millimetre away from reaching an agreement on global corporation taxation, which might be signed in Washington next week or at the G20.

Sources familiar with the discussions said that an amended draft of a worldwide corporation tax overhaul has dropped "at least" from a planned minimum rate of "at least 15%," potentially overcoming a major hurdle for Ireland as negotiations near their conclusion. 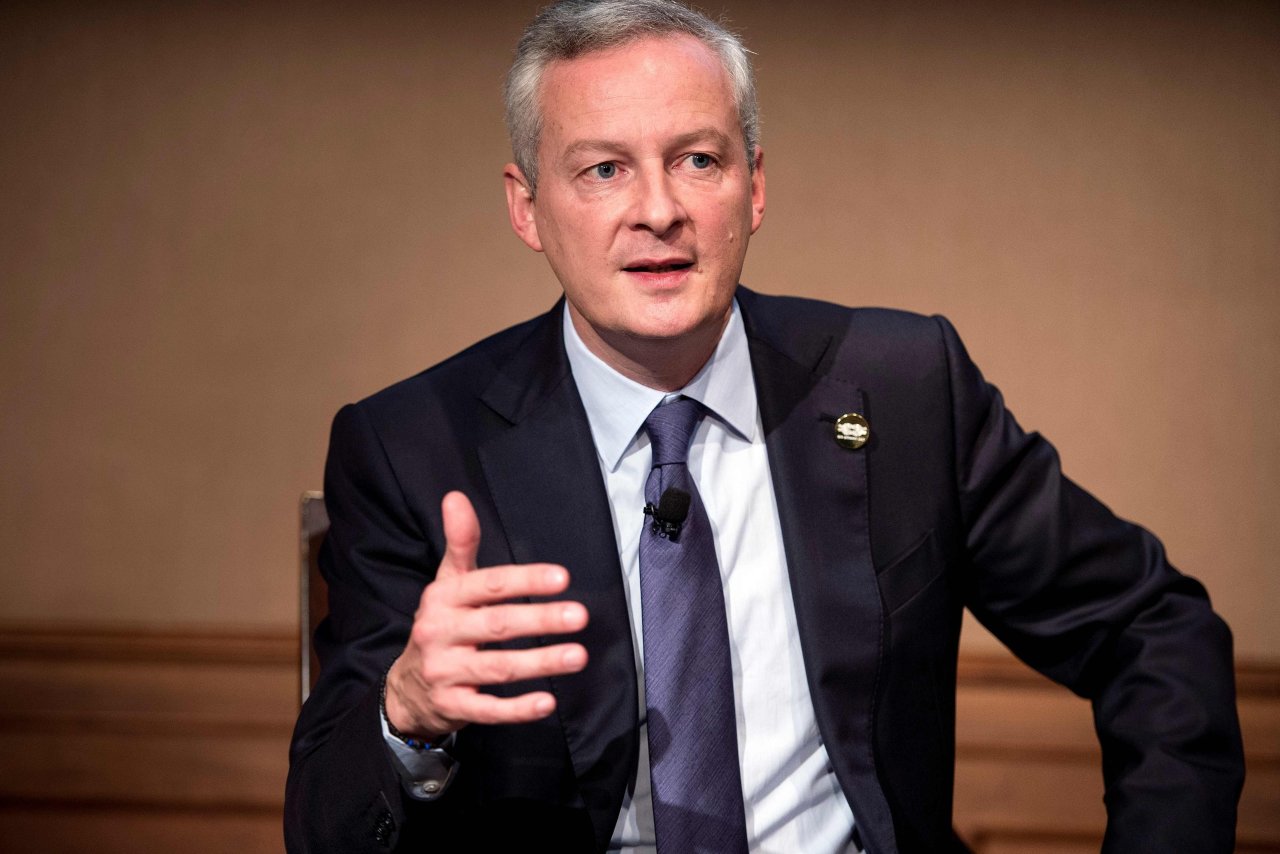 "I'm absolutely committed to paving the way for a consensus because we're one millimetre away from a worldwide agreement on a new international taxation system for the 21st century, and we must not miss out on this opportunity," Le Maire said.

"We could sign the final agreement under the international taxation system either next week during the Washington conference or at the G20 meeting in Rome at the end of October."

Some states have asked for a ten-year implementation period, and Le Maire remarked, "why not?" but added that compromise would be required.