Western Union announced on Monday that it will cease internal money transfers within Russia as of April 1, focusing instead on cross-border operations during a period of increased competition on the Russian market.

Western Union has had a presence in Russia for more than 30 years, but the growth of Russia's interbank payments, which now give the option of free and quick transactions, has reduced the necessity for the money transfer service. 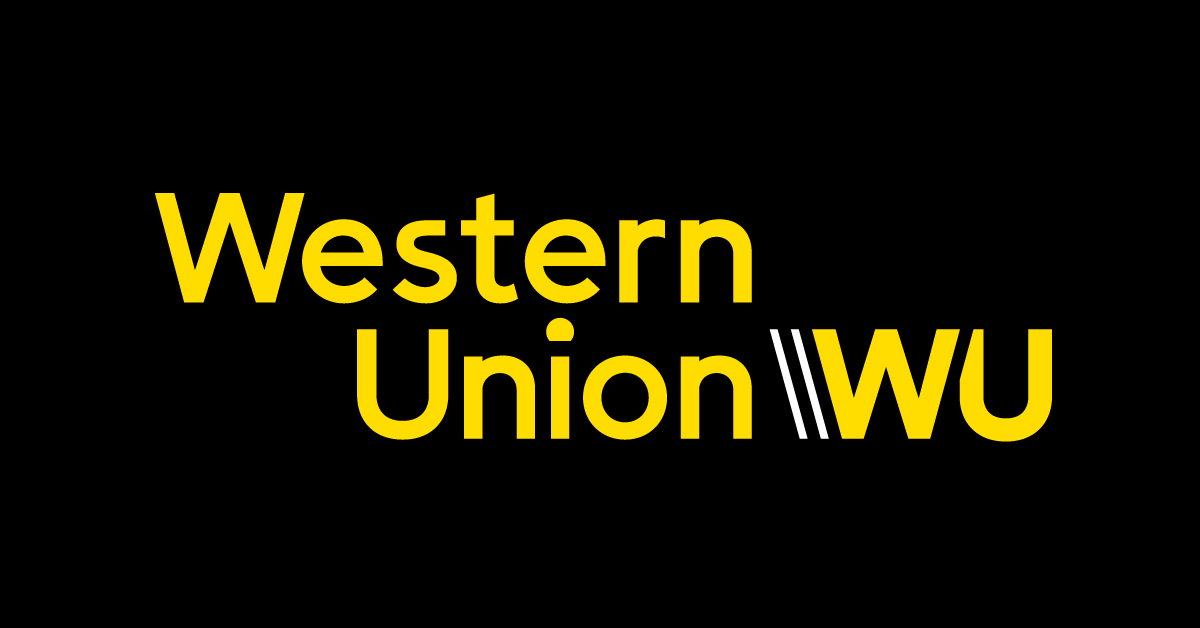 "Western Union will cease internal money transfers in Russia on April 1, 2022," the business said in an emailed response to a major Newswire.

The shift was originally reported by Russia's RBC daily, which cited a Western Union letter to banks in which the company indicated it was stopping operations due to poor demand for internal Russian money transfers.

Sberbank, Russia's largest lender, announced last week that it has begun transferring money to Alipay wallets in China using phone numbers, allowing for cross-border transactions to more than 30 nations. Other Russian banks, such as Tinkoff, which is solely available online, provide comparable services.