Spirit Airlines shares jumped 12.5 % in premarket trade Monday after the airline agreed to be purchased for $6.6 billion by the owner of Frontier Airlines.

The combined firm is estimated to generate $5.3 billion in yearly revenue. Frontier Group would own 51.5 % of the combined company, while Spirit's shareholders will own the remaining 48.5 %. Frontier's offer of $25.83 a share represents a nearly 19% premium over the stock's closing price on Friday of $21.73.

According to a joint press release, the combined group would offer more than 1,000 daily flights to over 145 locations in 19 countries. The agreement is estimated to save consumers $1 billion every year. 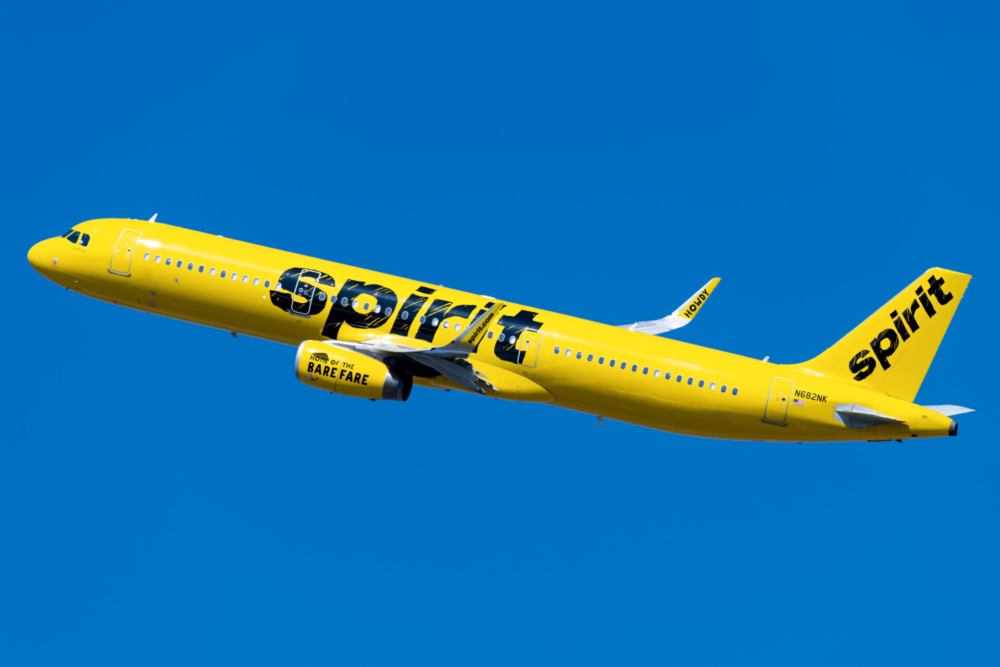 The companies are expecting that by increasing their size, they will be able to address some of the issues caused by the pandemic, such as hefty debt loads and operational difficulties owing to employee shortages. The agreement comes at a time when booking trends suggest a significant rebound in the months ahead.

Today, both airlines released their fourth-quarter results. The company's total operating revenue nearly doubled to $988 million, while its adjusted loss per share dropped to 64 cents. Bookings are growing sequentially, according to President and CEO Ted Christie, and "trends indicate travel demand in the second part of the first quarter should be pretty high."