A source familiar with the situation stated on Thursday that GameStop is forming a division to develop a marketplace for nonfungible tokens (NFTs) and form cryptocurrency partnerships, lifting the video game retailer's shares by 27 % in extended trading.

GameStop did not respond to a request for comment. The story was initially reported by the Wall Street Journal, which cited sources familiar with the situation.

GameStop is undergoing a transformation, with Chairman Ryan Cohen bringing in leaders from firms like Amazon.com to shift the company's focus away from brick-and-mortar and toward e-commerce. 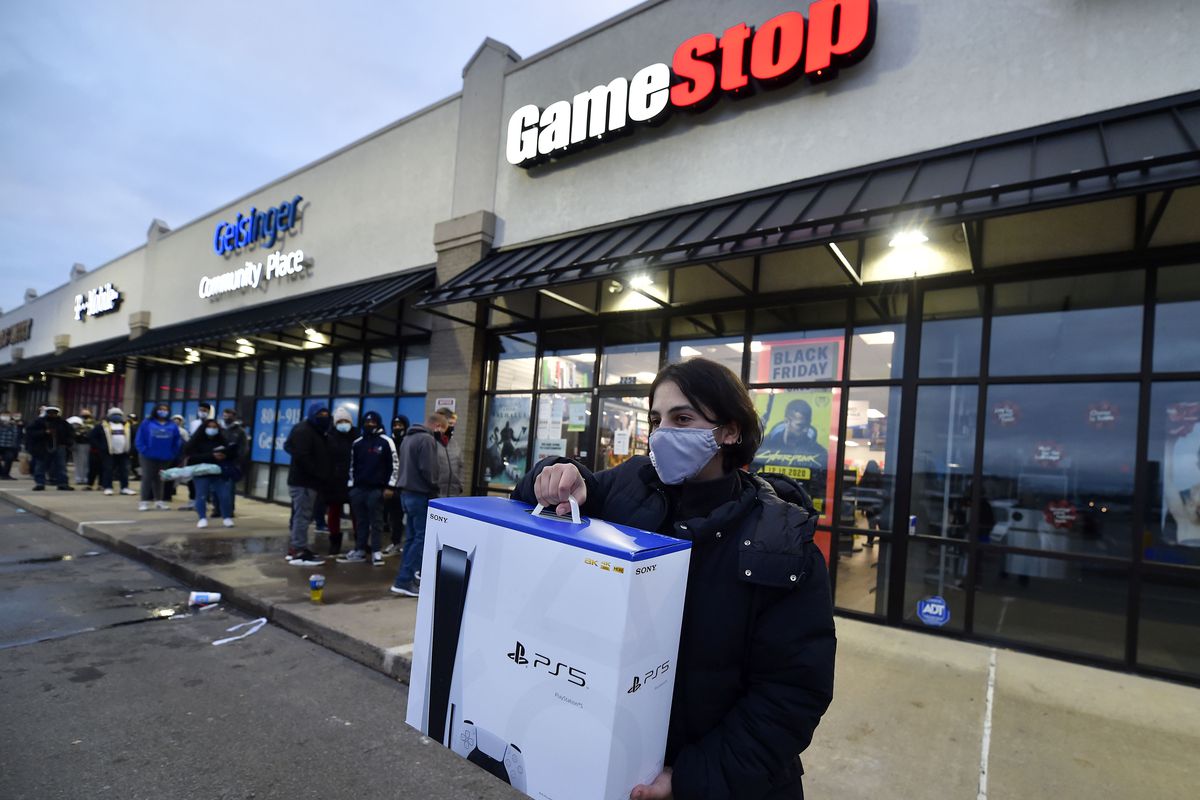 According to the WSJ story, the corporation is asking chosen game developers and publishers to put NFTs on its marketplace when it launches later this year.

An NFT is a digital asset that resides on a blockchain, which is a distributed ledger of transactions. The blockchain acts as a public record, allowing anybody to check the legitimacy of the NFT and determine who owns it.

According to the WSJ storey, the company has employed more than 20 individuals to oversee the unit, which is developing an online hub for buying, selling, and trading NFTs of virtual videogame artefacts like avatar clothing and weaponry.

Last year, the company was at the vanguard of the "meme" stock trading frenzy, in which retail investors inflated stocks on news site Reddit and brokerage site Robinhood, causing several hedge funds to lose money.