"The amounts and gas-transportation routes have been determined," Gazprom said in a statement. Following the completion of a Russian stockpiling effort two weeks earlier, Putin directed the exporter to focus on replenishing its supplies in Germany and Austria from November 8. 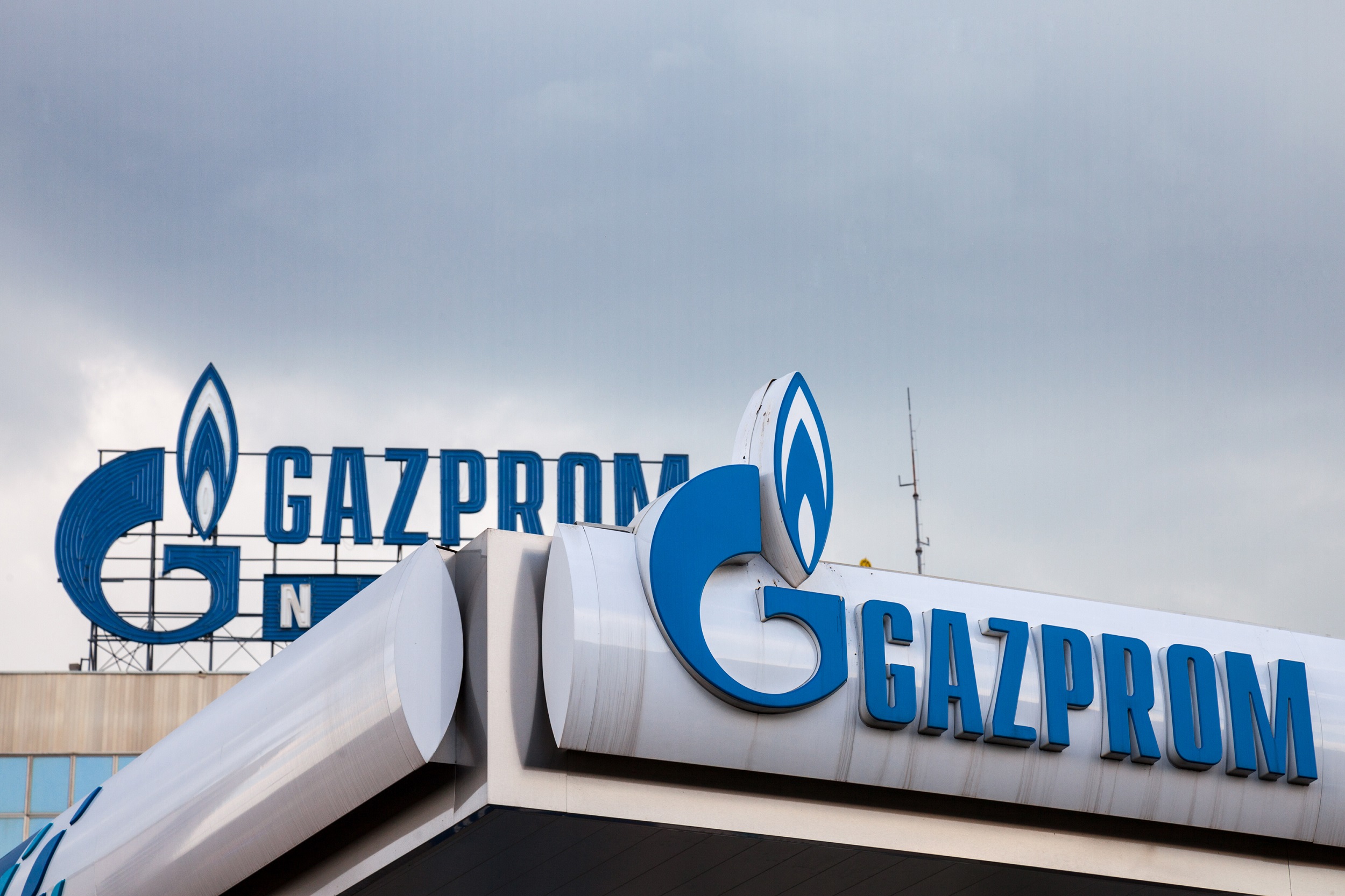 With Russia's supplies capped and liquefied natural gas cargoes rerouted to Asia, European gas prices have more than tripled this year. As a result, inventories started the heating season at their lowest level in over a decade.

On Tuesday, the regional benchmark gas price decreased as more Russian gas was expected to arrive.

According to the Ukrainian Transmission System Operator, Gazprom has reserved an additional 10 million cubic metres per day of pipeline capacity on the Ukraine-Slovakia border. Supplies are also flowing westward from Poland to Germany via the Yamal-Europe pipeline, resuming their usual course after being reversed in late October and early November.

According to statistics from Gazprom's Astora unit, some fuel was injected into its German storage facilities over the weekend, and some injections are continuing, but at reduced volumes.