A statement released by the British government stated that six major manufacturers will promise to phase out the production of fossil-fuel vehicles globally by 2040 as part of global efforts to reduce carbon emissions.

However, sources familiar with the pledge's contents said that some major car manufacturers, and key car markets in China, the US, and Germany, have not signed up. This underlined the challenges that remain in achieving a zero-emission future.

According to estimates from the International Energy Agency, cars, trucks, ships, buses, and planes account for around a quarter of all worldwide carbon emissions, with road vehicles accounting for the majority. 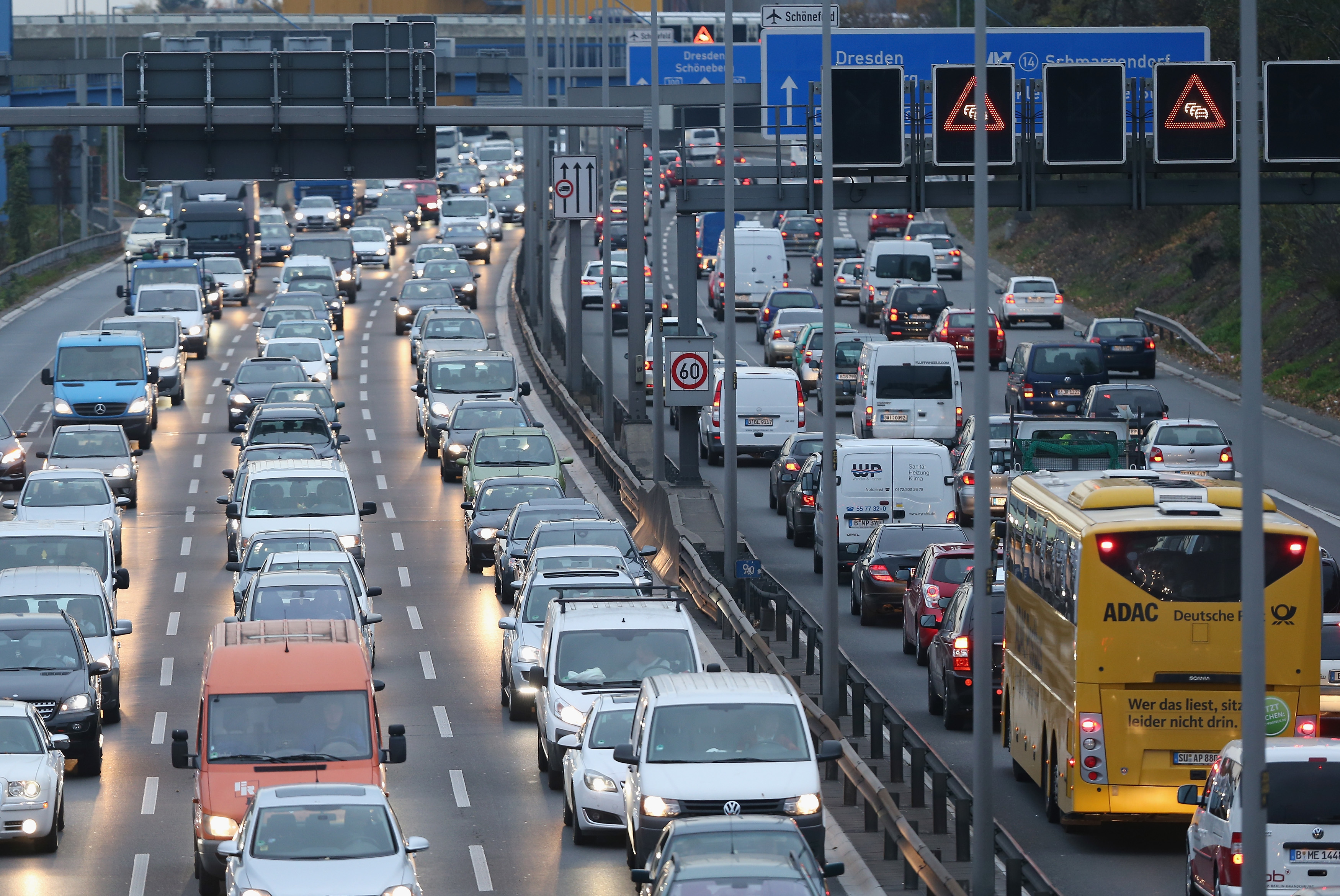 A ministry spokesperson said that Germany will not immediately sign the COP26 declaration to make all cars and vans emission-free by 2035 because there is still no agreement within the German government on renewable fuels.

A spokesperson for the German environment ministry said that the German government has agreed that only zero-emission vehicles should be registered by 2035, but it has not decided on whether combustion engine fuels from renewable sources can be part of the solution.

Germany's environment ministry does not see combustible fuels from renewable sources as a realistic alternative for passenger cars in terms of availability and efficiency, but other ministries are open to the concept, the spokesperson said.