Germany's net new borrowing will not surpass the approved ceiling of 240 billion euros ($270.34 billion) this year, and may possibly end somewhat lower than that, said the country's new finance minister.

Christian Lindner spoke after the cabinet approved a supplementary budget that will channel 60 billion euros in unused debt to the government's climate and transformation fund for more investments in the transition to a green economy.

The supplementary budget, which was approved unanimously by Chancellor Olaf Scholz' cabinet, will redirect 60 billion euros of unused debt from this year's federal budget into the government's climate and transformation fund for future spending.

The budget manoeuvre allows the parties to take advantage of a temporary suspension of borrowing limits in the constitution due to the pandemic. 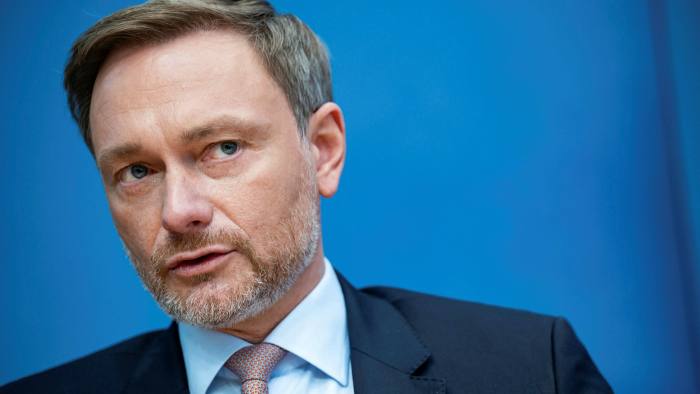 The coalition intends to use the money to make crucial public investments in climate protection measures, such as electric vehicle charging stations and greater house insulation, as well as the digitalization of the economy.

In addition to the debt-financed 60 billion euros, the government will channel 18 billion euros in tax revenue into its climate and transformation fund next year, primarily through eco taxes and the CO2 emission trading programme.