According to detailed data released on Thursday, German household spending was the sole driver of a weaker-than-expected economic expansion in the third quarter, more than compensating a dip in firm investments and state consumption over the summer months.

The Federal Statistics Office said that the gross domestic product of Europe's largest economy increased by 1.7% QoQ in adjusted terms from July to September. This was lower than the previous forecast of 1.8% issued last month.

German growth slowed from an upwardly revised 2% expansion from April to June, the data showed. In the first three months of the year, the economy shrank by 1.9% YoY. A 6.2% increase in consumer spending in July-September from the previous three months added 3 percentage points to the third-quarter growth rate. 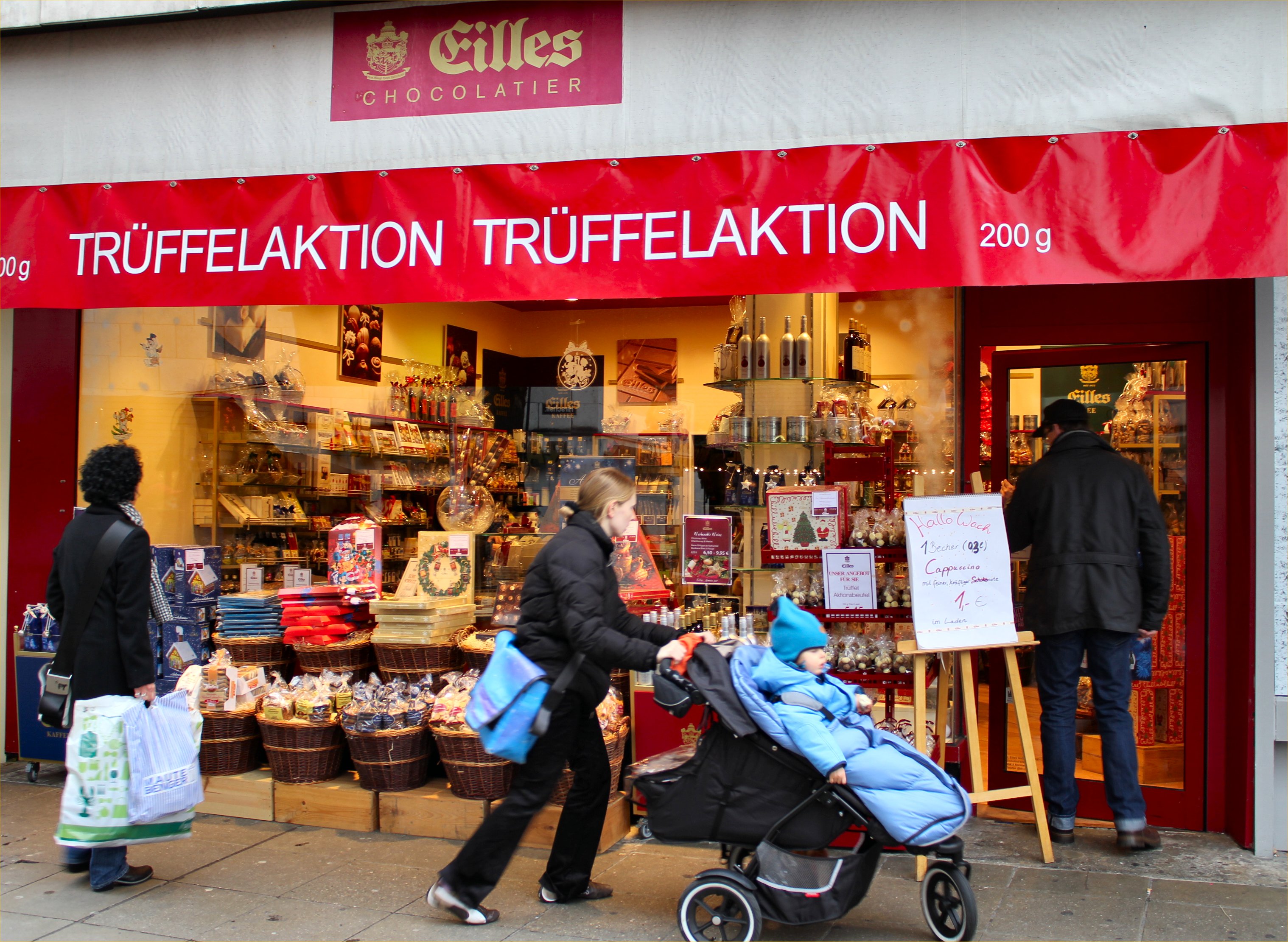 "This is due to service sector catch-up effects. Restaurants, bars, and the hotel business benefited in particular" Thomas Gitzel, an analyst at VP Bank Group, stated.

But, according to Gitzel, persisting supply bottlenecks in manufacturing were stifling overall growth, as evidenced by weaker investment activity in machinery and buildings in the third quarter.

In recent weeks, a surge in new coronavirus infections has threatened to derail Germany's last remaining pillar of growth in the fourth quarter. "The pandemic's consequences are producing a type of stop-and-go growth," Gitzel explained.