Finance Minister Christian Lindner announced on Monday that Germany's new government has chosen Joachim Nagel, a career central banker with ties to the ruling Social Democratic party, as the next Bundesbank chief.

Nagel, a former member of the Bundesbank's board, will succeed Jens Weidmann, who stepped down five years early following a decade of futile opposition to the European Central Bank's aggressive stimulus programme of sub-zero interest rates and large bond purchases.

At a tense time, the 55-year-old economist will take over the Eurozone's largest national central bank. Inflation is well above the ECB's target of 2%, and opposing camps within the Governing Council have sharply different views on how it will likely evolve.

"The significance of a stability-oriented monetary policy is growing in light of inflation risks," Lindner stated. "Nagel is an experienced individual who ensures the Bundesbank's continuity." 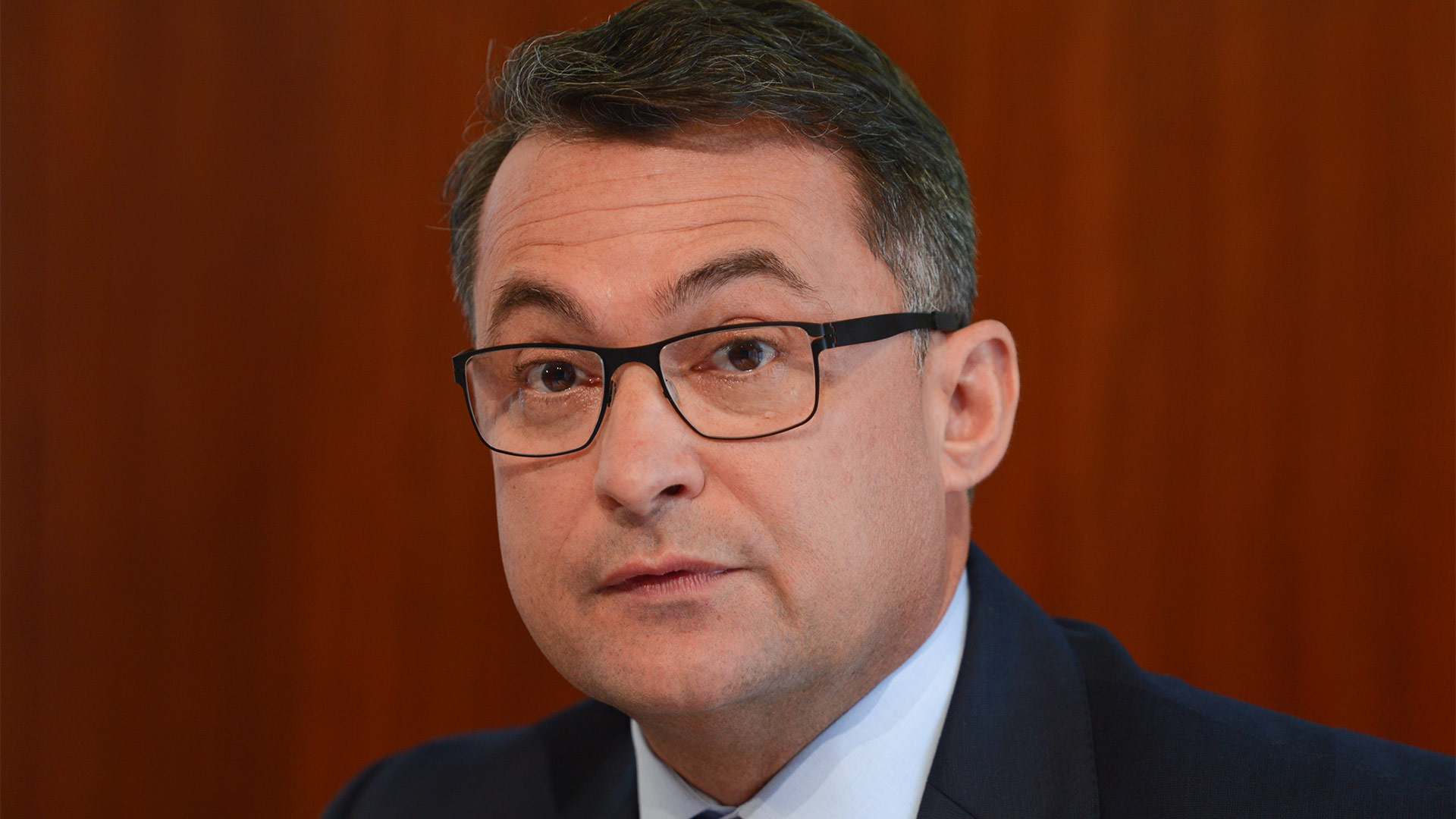 Weidmann unsuccessfully argued against the ECB's decision to extend stimulus at his last meeting on Thursday, warning that inflation could exceed the ECB's benign estimates.

Nagel is presently employed at the Bank for International Settlements, which is commonly referred to as the central bank of central banks. He formerly served on the board of the state-owned development bank KfW Bank.

Although he hasn't spoken publicly about monetary policy in years, statements he gave as a member of the Bundesbank board reveal he supported the German central bank's tough stance on inflation and focus on market discipline for banks and governments.

"In the ECB discussions, Nagel can be trusted to continue the German Bundesbank tradition," Friedrich Heinemann, a specialist at the ZEW economic research institute, stated. "He has a deep understanding of monetary policy and finance, which is critical in today's complex monetary policy decisions."