Germany anticipates growth to be substantially lower than expected this year, as the pandemic's lingering effects and a supply shortage hinder a recovery in Europe's largest economy.

Economy Minister Peter Altmaier said the decrease in the 2021 outlook to 2.6%, compared to an estimate of 3.5% released at the end of April, reflected a scarcity of some raw materials and rising energy prices, particularly for gas.

The government anticipates a "boom" to start next year and has increased its prediction for 2022 GDP growth to above 4% from 3.6%, according to Altmaier.

"The precondition is that we stabilise international supply chains," Altmaier said. "For example, we need to make sure that more of the chips that are built into practically every device, especially cars, are manufactured." 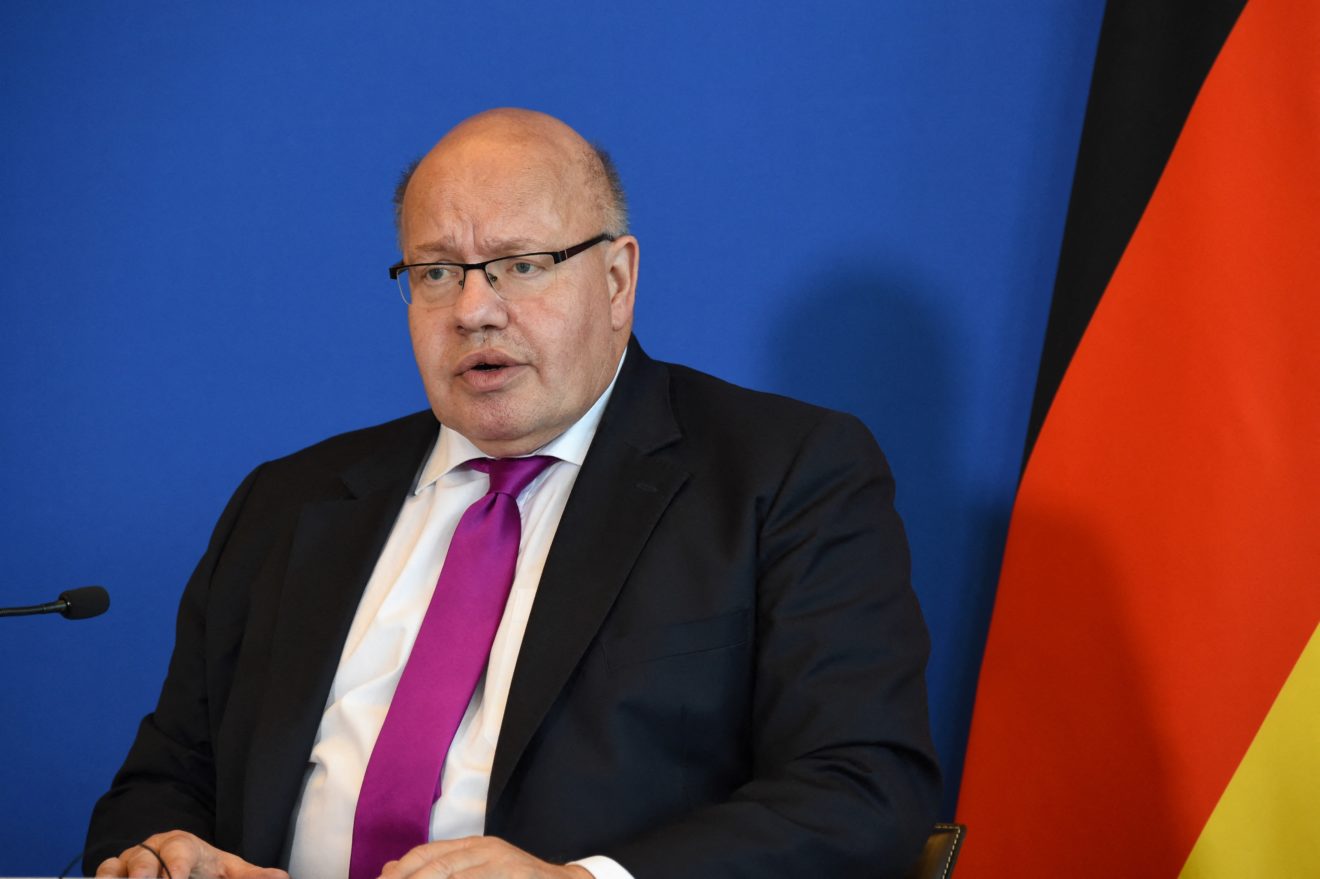 In recent months, Germany has struggled to maintain its growth pace, with its manufacturing-heavy and export-dependent economy particularly vulnerable to supply disruptions.

Business and investor confidence indicators have been steadily decreasing, and surveys suggest that the weakness is spreading to the services sector as rising energy prices weaken consumer confidence and stifle spending.

The government's growth estimate for this year is marginally more positive than joint predictions released earlier this month by the country's leading research institutes, but it is much less hopeful for next year. The institutions lowered their 2021 forecast to 2.4% from 3.7% and increased their 2022 forecast to 4.8% from 3.9%.

Separately, the government anticipates Germany's public-sector budget deficit to be narrower than predicted this year.

According to a document given to the European Commission, the finance ministry had predicted a shortfall of 9% in 2021, but now sees the deficit at around 7.25% of GDP. It is expected to narrow to 3.25% of GDP next year.