Persistent supply bottlenecks and a fourth wave of coronavirus infections in Germany are further delaying Europe's largest economy's recovery from the pandemic, according to the Ifo institute, which lowered its growth prediction for next year on Tuesday.

"Ongoing delivery constraints and the fourth coronavirus wave are significantly slowing the German economy," said Ifo chief economist Timo Wollmershaeuser. "The significant rebound that was predicted in 2022 will be pushed back even further." 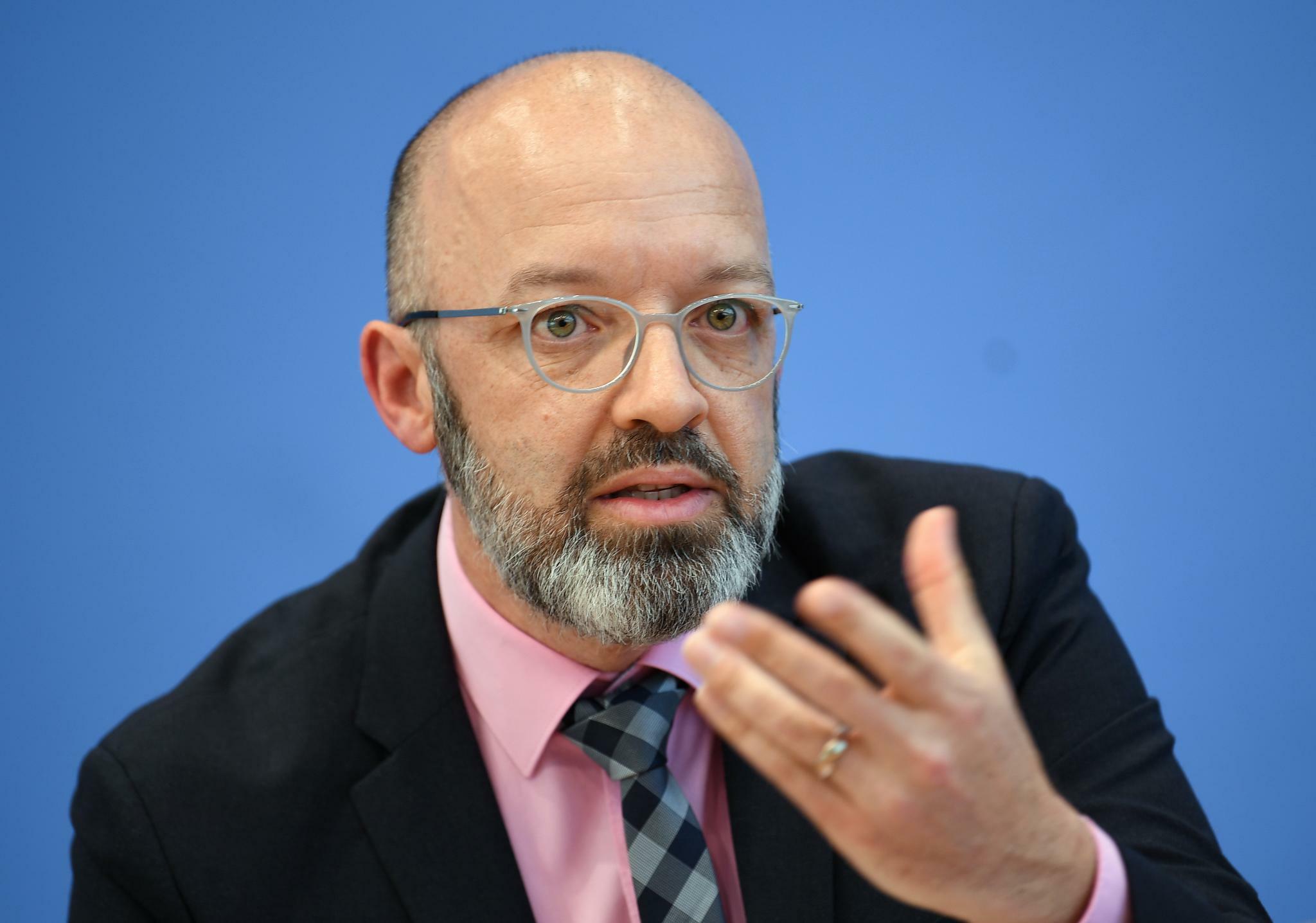 Ifo confirmed its already reduced growth prediction for this year of 2.5%. In the short term, inflation is expected to rise further, reducing the purchasing power of German consumers in light of the country's low wage growth.

Ifo forecasts a 3.1% increase in the national consumer price index (CPI) this year and a 3.3% increase next year, both much over the European Central Bank's price stability objective of 2% for the Eurozone as a whole.

Ifo forecasts that inflation would normalise and ease to 1.8% in 2023.