According to a survey released on Wednesday, German service firms' activity increased in January as demand somewhat recovered after a drop at the end of the year due to tighter pandemic restrictions, bolstering hopes that the country will avoid a technical recession.

IHS Markit's final Purchasing Managers' Index (PMI) for services found that activity increased to 52.2 from 48.7 in December. The value matched the flash estimate.

The composite PMI, which includes both the services and manufacturing sectors, increased to 53.8 in January from 49.9 in December.

The number, however, was lower than a flash figure of 54.3 since the rate of purchase price inflation was only slightly lower than the all-time high recorded last November. 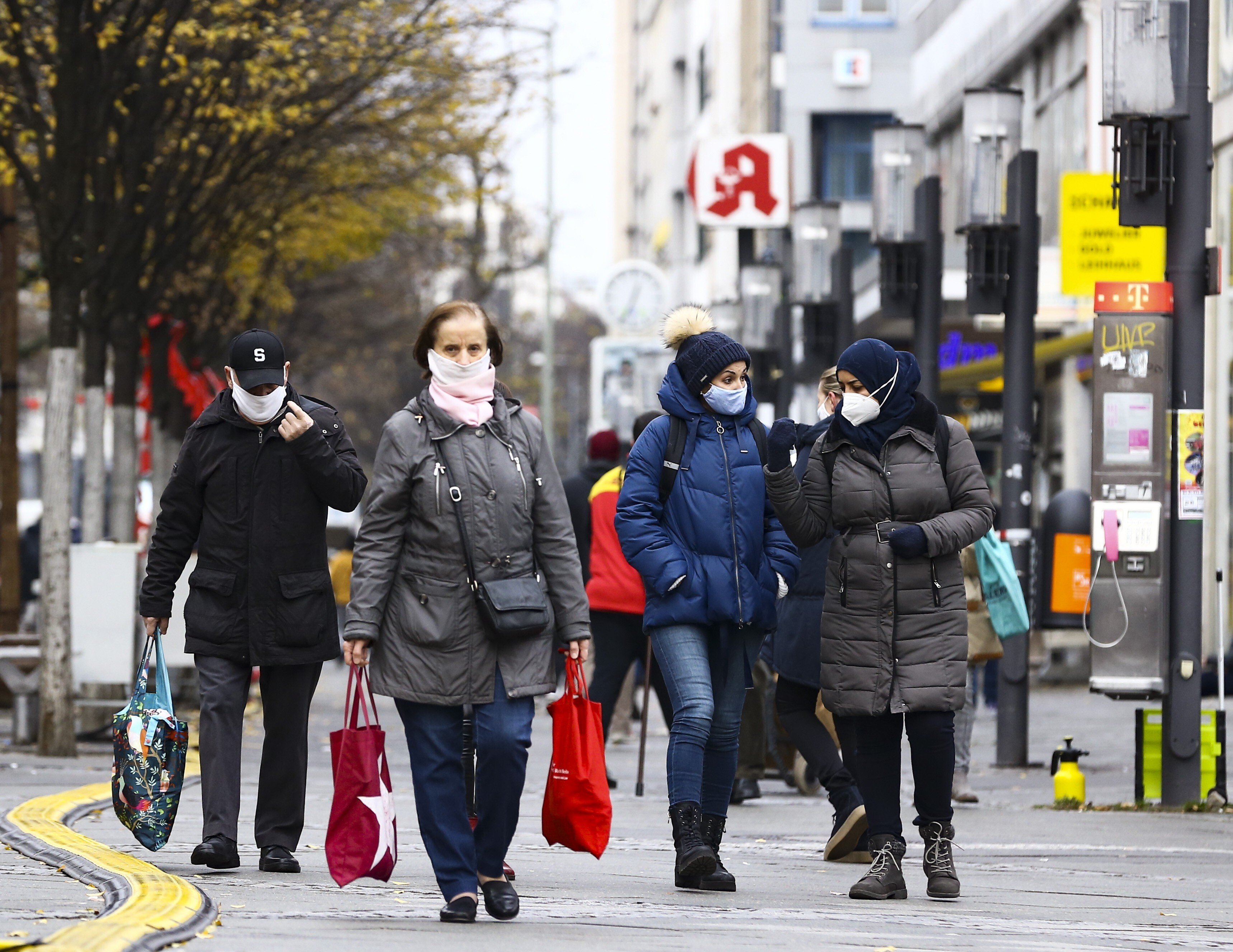 "Despite increasing Omicron cases and ongoing restrictions, German service providers managed to return to growth at the start of the year," said Phil Smith, associate economics director at IHS Markit.

"The sector's improvement was moderate. Nonetheless, it is a move in the right direction that, along with encouraging signs from industry, gives hope that a technical recession can be avoided," Smith added.

The German economy shrank by 0.7% in the fourth quarter of 2021 due to restrictions imposed to combat a fourth COVID-19 wave, as well as supply chain disruptions.

Smith said that the most significant recovery was seen in business-related sectors and the financial sector, while hotels and restaurants appear to have passed the worst point amid the pandemic.