GM announced on Friday that production at its Orion Assembly plant in Michigan, which produces the Chevrolet Bolt electric vehicle, will be halted for three more weeks.

After a string of fires, the nation's largest automaker expanded its Bolt recall to include more than 140,000 vehicles in August to repair battery modules and address fire concerns.

The plant, which was shut down in August due to the battery recall, is set to reopen on December 6, according to GM. On November 15, a new three-week manufacturing standstill will begin. 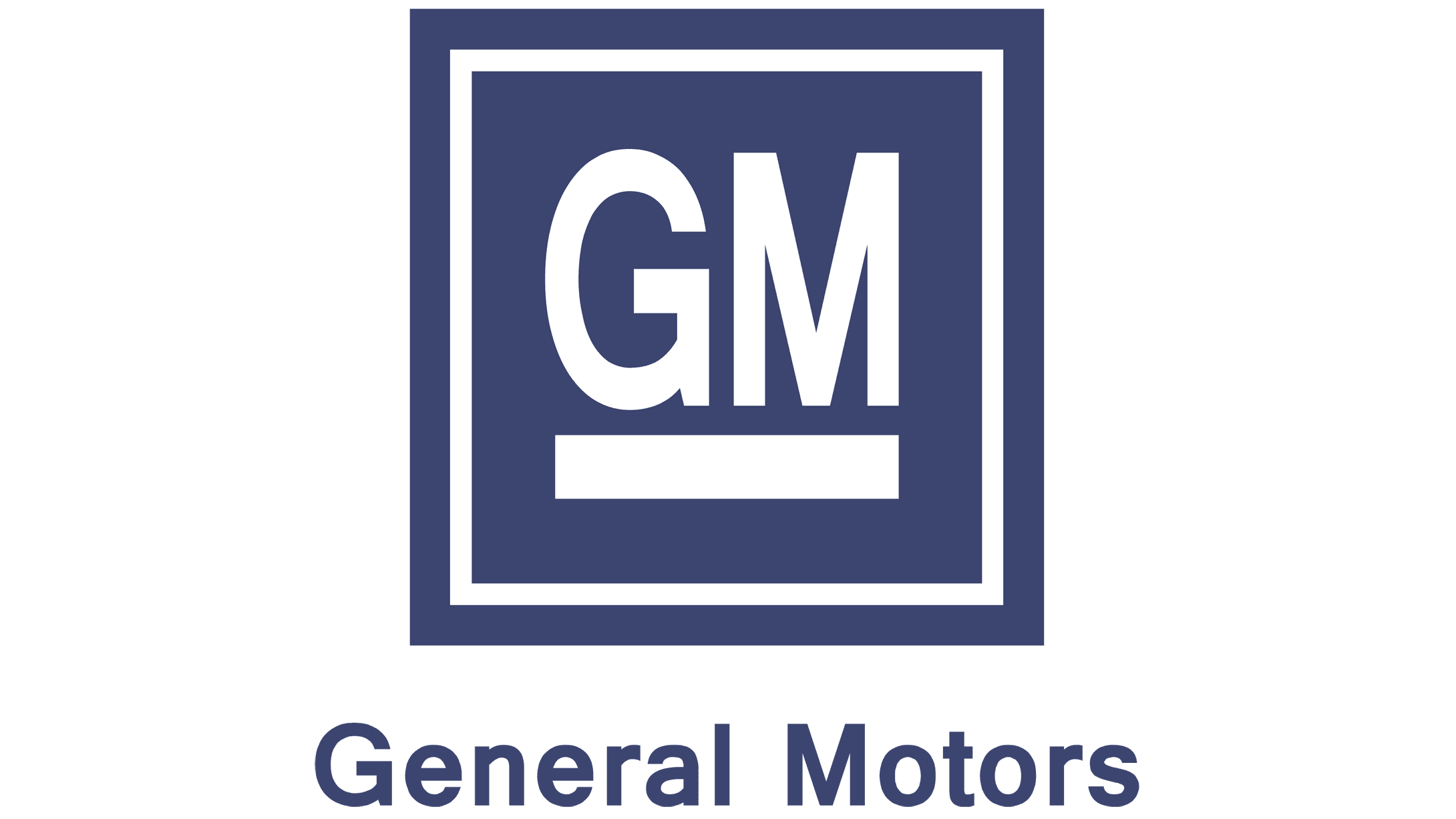 GM announced late last month that it would limit production at Orion for two weeks starting Nov. 1 to help improve battery production and supply chain repair logistics, including offering vehicles for customers to use as courtesy transportation during recall repairs.

GM announced on Friday that "Replacement of battery modules is still a top priority. Moving ahead, we will continue to alter Orion's production schedule to best accommodate the recall."

New Bolt sales have been halted by GM. Reuss stated that before Bolt vehicles can be sold, GM must certify them on dealer lots, but he didn't predict when that would happen.

In October, GM announced that its battery partner, LG Electronics of South Korea, has agreed to reimburse it for the anticipated $2 billion costs and expenses linked with the Bolt recall.

Two joint-venture battery factories in the United States are being built by GM and LG Energy Solution.