Economists at Goldman Sachs Group reduced their forecasts for the US economy this year and next after determining that the spread of the omicron strain of the coronavirus would have a "modest downside" impact on growth.

In a weekend report to clients, economist Joseph Briggs stated that Goldman Sachs now expects US GDP to grow 3.8% this year, down from 4.2% previously. It lowered its 2022 forecast to 2.9% from 3.3%.

“While many questions remain unanswered, we now think a modest downside scenario where the virus spreads more quickly but immunity against severe disease is only slightly weakened is most likely,” said Briggs. 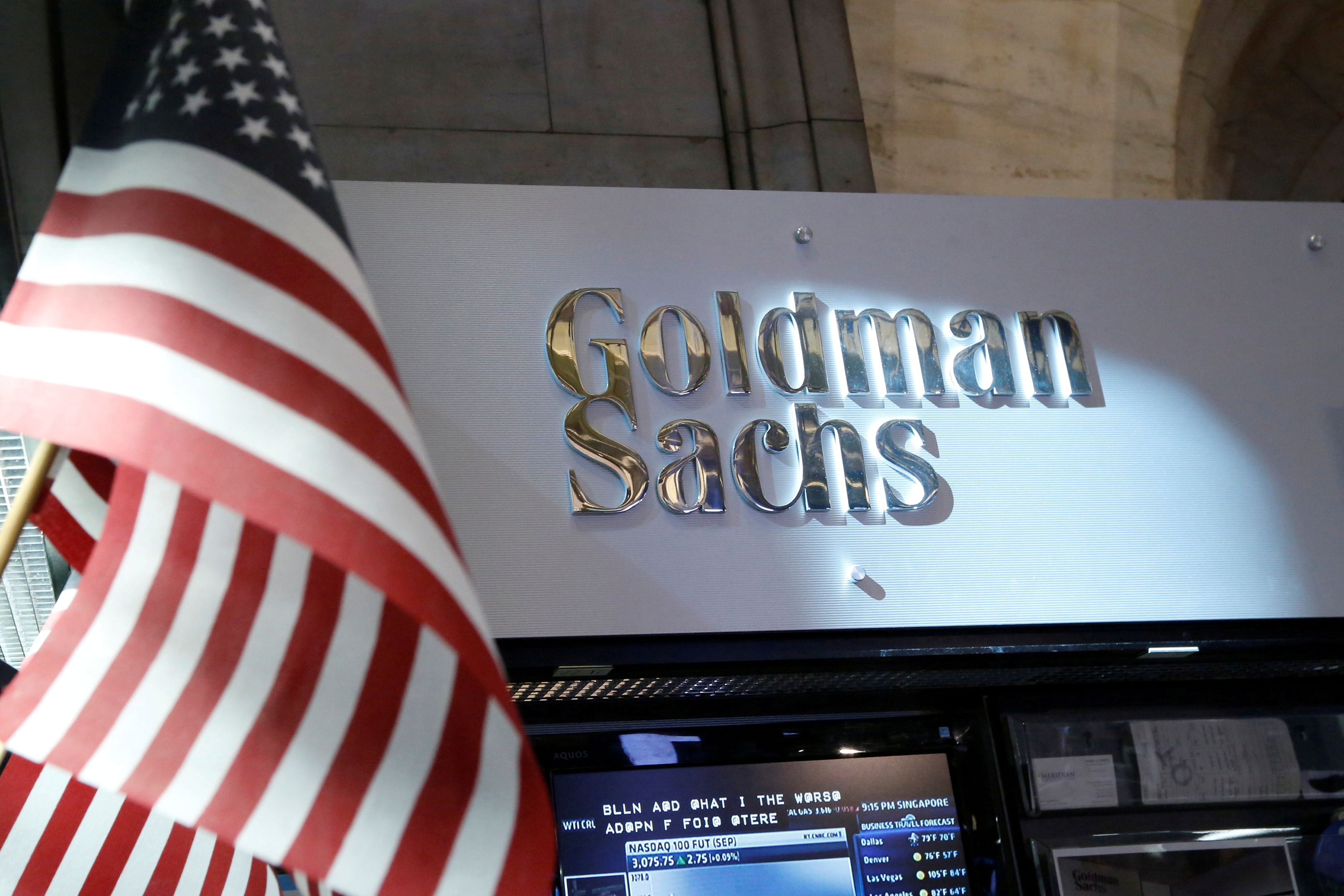 According to the economist, omicron is likely to have only a minor impact on service spending and may exacerbate supply shortages. It could also postpone the time when some people feel ready to return to work, he said.

Briggs observed a conflicting effect on inflation. While virus-sensitive industries such as travel may be impacted, he believes that further shortages of supplies and labor will cause long-term price increases.

The International Monetary Fund also warned that the variant could stymie the global economic recovery that is predicted for next year.

“Most of the overall risks are to the downside,” Gita Gopinath said in a virtual speech to an International Finance Forum conference in Guangzhou on Saturday.