In the quarter ended Dec. 31, net earnings applicable to common stockholders fell to $3.81 billion, down from $4.36 billion a year earlier. The company's earnings per share dropped to $10.81 from $12.08 a year before. 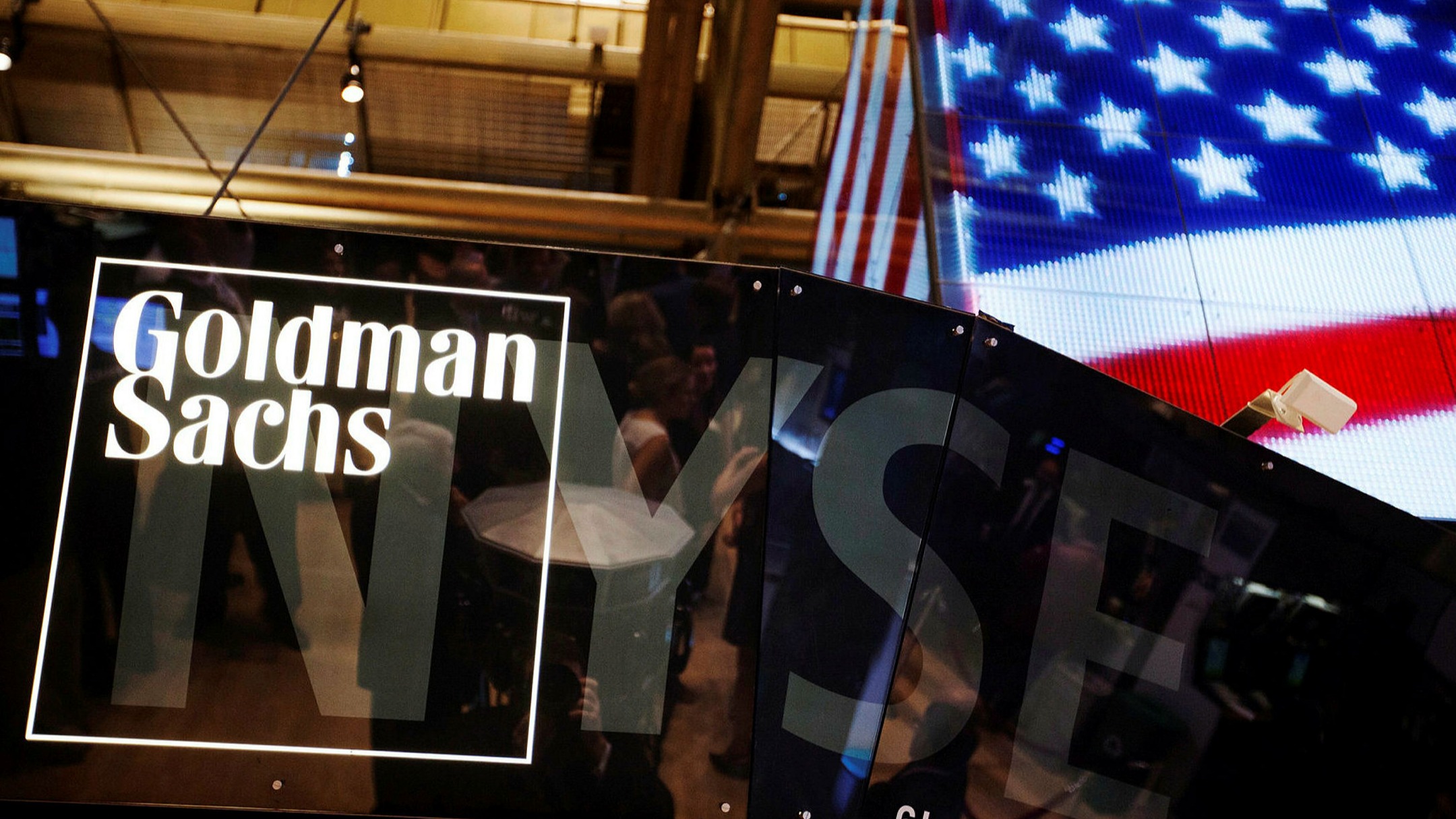 According to Refinitiv data, analysts predicted a profit of $11.76 per share on average.

Goldman Sachs, on the other hand, recorded a 45% increase in investment banking revenue in the quarter, to $3.80 billion.

During a year in which global transaction volumes surpassed $5 trillion for the first time, its top rainmakers raked in record fees advising on some of the largest mergers, initial public offerings, and deals involving special purpose acquisition companies (SPACs).