Google has made ideas to the French antitrust authority on how it would deal with news agencies and publishers in a dispute over news content payment, according to Google and the watchdog.

In a statement, France's Competition Authority said it would put these suggestions out to public consultation, with the parties involved having until January 31, 2022, to respond.

News organizations, which have been losing ad revenue to online aggregators like Google and Facebook, have long complained about internet companies exploiting stories in search results or other features without paying for the copyright. 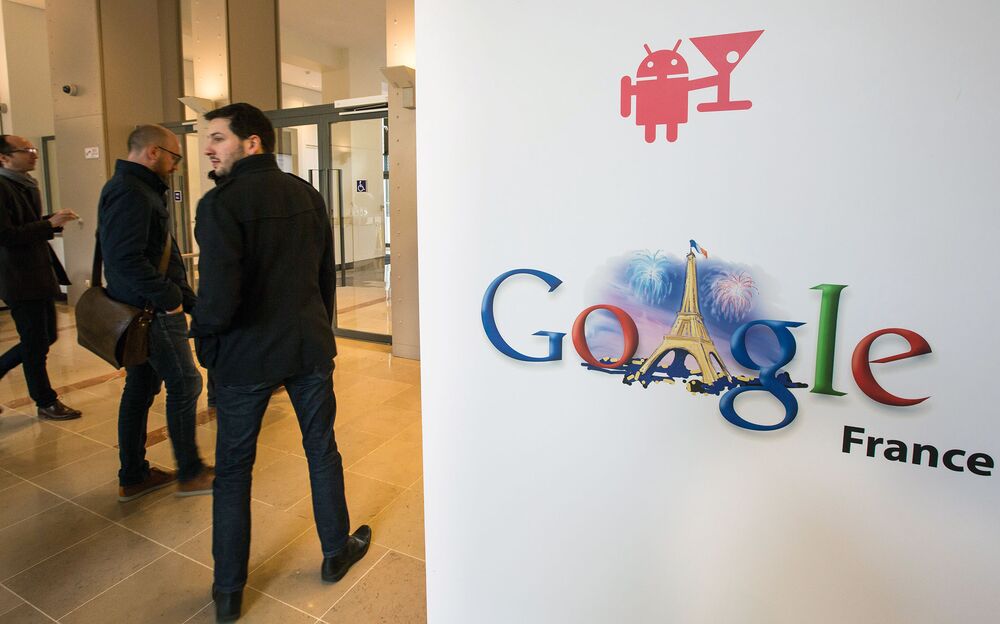 Google promises to negotiate the price it will pay for using protected information with news organizations and publishers "in good faith" as part of its suggestions.

It also promises to make a payment offer three months after the negotiations begin.

If a deal cannot be made, the matter could be brought before an arbitration court, which would determine the amount to be paid.

Google's ideas, according to its Google France blog, demonstrate the company's desire to start a new chapter in the copyright fight.