Oil prices have risen to multi-year highs, with global crude futures up 4.5% in the quarter ended Sept. 30, aided by OPEC+'s decision to preserve rather than enhance its projected output increase in the face of global energy supply concerns. 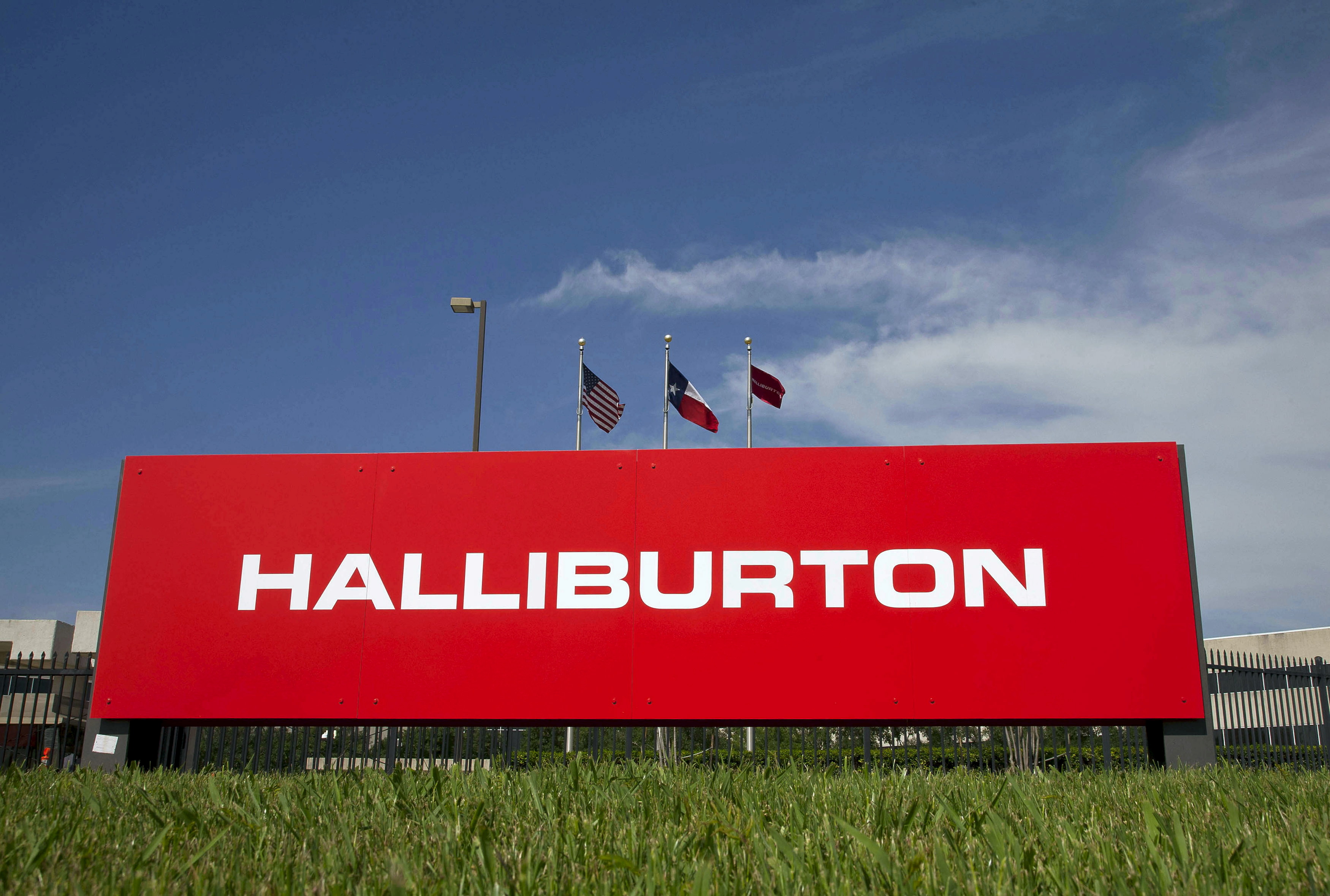 "I believe we are in the midst of a multi-year upcycle. Increased demand for our services, both internationally and in North America, is driven by structural global commodity scarcity "Jeff Miller, the CEO of Halliburton, stated the following.

According to Refinitiv IBES, the company's third-quarter earnings were in line with analysts' expectations, but revenue of $3.86 billion was slightly below average projections of $3.912 billion.