Hyzon Motors Inc, a developer of fuel-cell trucks, said on Tuesday that a report by Blue Orca was erroneous and misleading and that it was simply intended to generate profits for the short seller.

Hyzon's stock has risen as much as 16 % since the report was released last week, after falling 35 %.

Hyzon's largest customer Shanghai HongYun was a "fake firm" that was founded just days before an announcement of a deal to deliver up to 500 fuel-cell vehicles, according to the study. 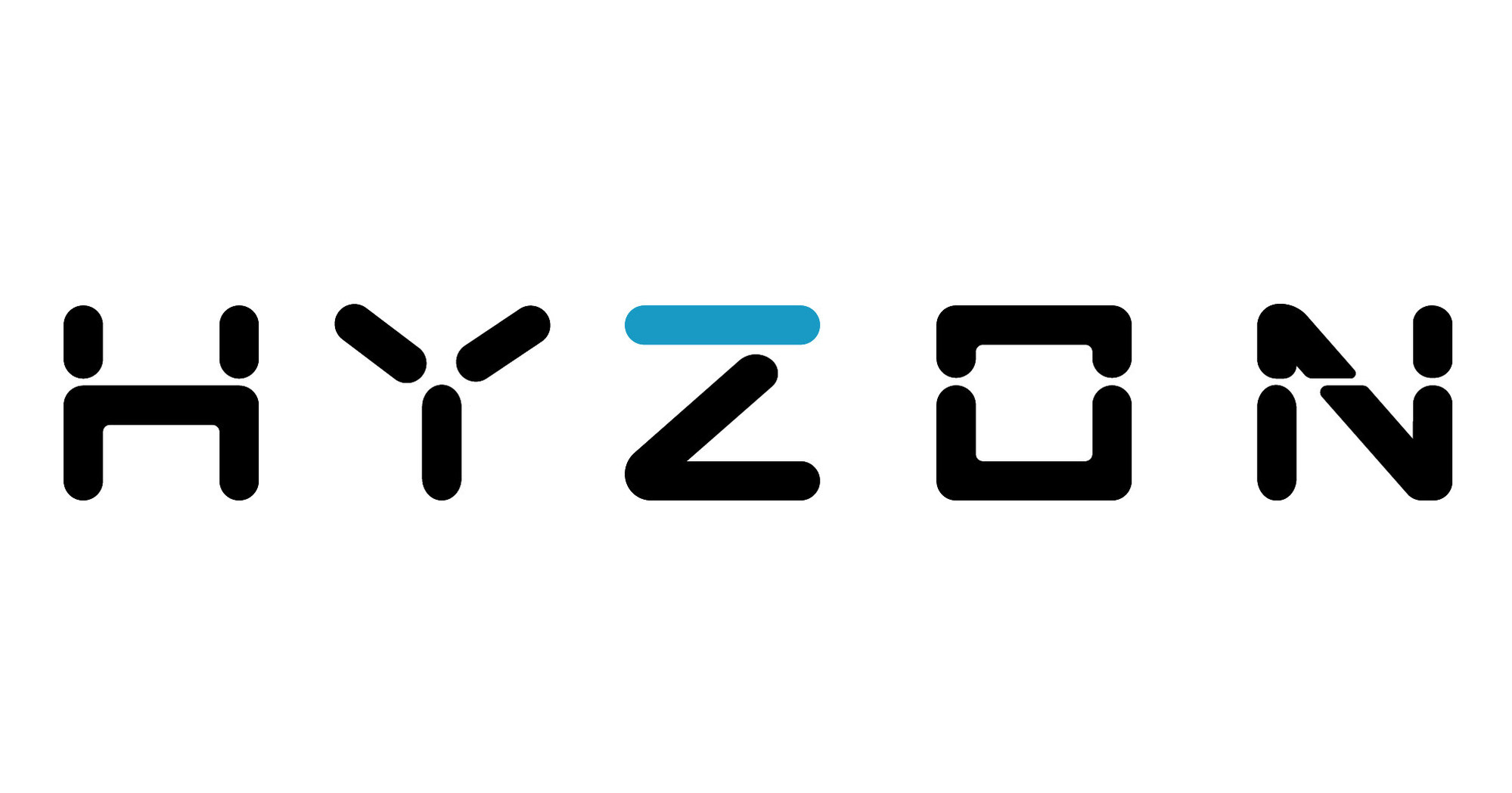 According to the short seller, "such data shows that Hyzon declared a significant order with a false appearing Chinese customer only to inflate its stock price."

"Hyzon has no record of this short-seller ever meeting with Hyzon management, requesting any information or clarification... or seeking to validate any of its assertions," stated Hyzon Chief Executive Craig Knight in response to Blue Orca's claims.

Knight also reassured investors that the company had $500 million in cash and cash equivalents on hand to run its operations.

Blue Orca did not respond to a request for comment from Reuters right away.

Hyzon became public in July after merging with blank check startup Decarbonization Plus Acquisition Corp. The company is in the early phases of building a purpose-built hydrogen-powered truck named SuperH2Truck.