The International Energy Agency said that the tightness in global oil markets that pushed prices to a seven-year high is beginning to ease as output in the US and elsewhere recovers.

According to the IEA's monthly report, demand growth is still strong, but supply is catching up, and changes in oil stockpiles recorded in October suggest "the tide might be shifting." If the projection proves to be accurate, it will be a huge relief for harried customers who are suffering from price inflation.

"The world oil market remains tight by all metrics," the IEA said, "although a reprieve from the price surge could be on the horizon. With higher oil prices, production in the US is heating up."

Global oil output grew by 1.4 million bpd last month and it is expected to increase by the same amount in November and December. 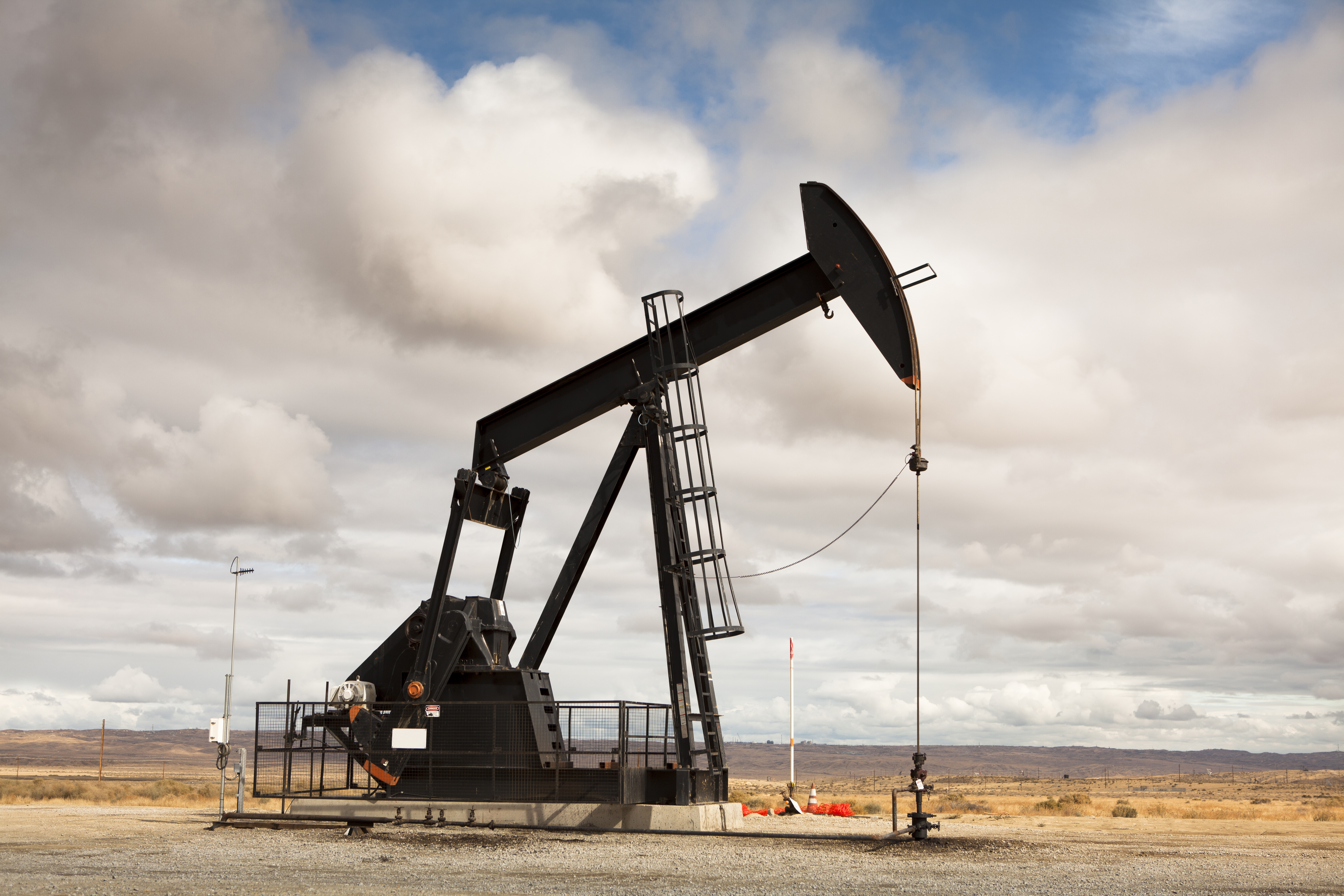 Last month, crude futures in London soared above $86 a barrel, owing to a mix of rebounding post-pandemic consumption and a natural gas supply shortage that sparked increased demand for oil. Prices have since fallen to slightly under $83 as the US considers measures to reduce fuel costs.

After OPEC and its partners resisted his calls to resume production more rapidly, President Biden is considering a release from the Strategic Petroleum Reserve. Because demand remains fragile, the alliance, led by Saudi Arabia and Russia, has maintained that it should stick to its gradual approach.

Even without the SPR, America is at the forefront of the supply recovery.