According to a survey released on Friday, German business morale has dropped for the sixth month in a row as Europe's biggest economy suffers from supply bottlenecks and COVID-19 restrictions.

The Ifo Institute's business climate index dropped to 94.7 in December from a revised 96.6 in November.

The manufacturing sector's index increased in December after decreasing for five months in a row, owing to increased optimism in the industry as order books increased significantly. Companies, however, had a more pessimistic view of the situation. 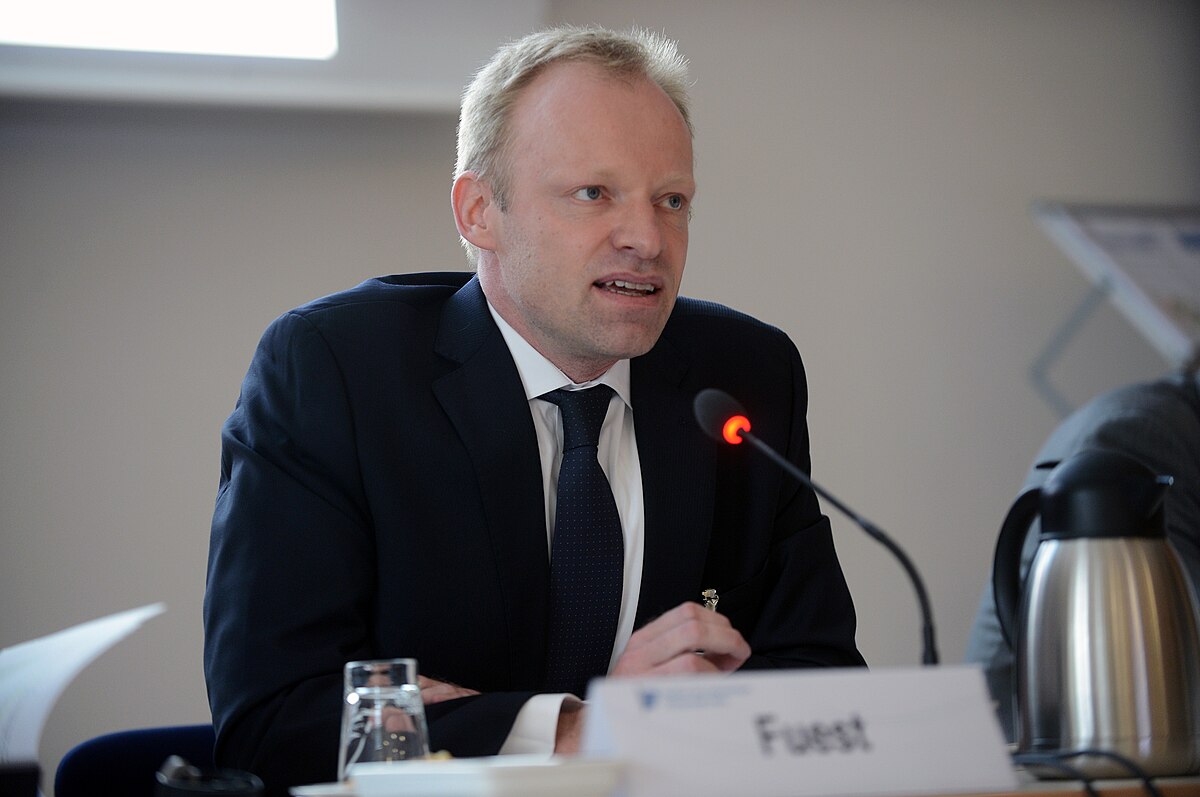 According to a report released on Thursday by Germany's chemical association VCI, 35% of companies had to reduce production owing to supply issues, while 10% had to temporarily shut down.

Pessimism for the first half of 2022 has also increased, Fuest said.

The mood was somewhat reflected by Germany's central bank, which predicted a slowdown in the economy in the fourth quarter of 2021 and the first quarter of 2022, but that it would pick up momentum again next spring.

Business expectations were hopeful in a purchasing manager survey released on Thursday, supported by predictions that supply-chain issues and pandemic-related activity restrictions would subside in the next year.