The International Monetary Fund said that emerging economies must prepare for interest rate hikes in the US, warning that faster than expected Federal Reserve moves could unsettle financial markets, causing capital outflows and currency depreciation abroad.

The IMF stated on Monday that it expects strong US growth to continue, with inflation likely to moderate later this year. It said that a gradual, well-communicated tightening of US monetary policy would have little impact on emerging markets, with foreign demand offsetting the impact of increasing financing costs.

However, broad-based wage inflation in the US or persistent supply bottlenecks could boost prices more than expected, fuelling expectations for rapid inflation and prompting the Federal Reserve to raise interest rates sooner than expected. 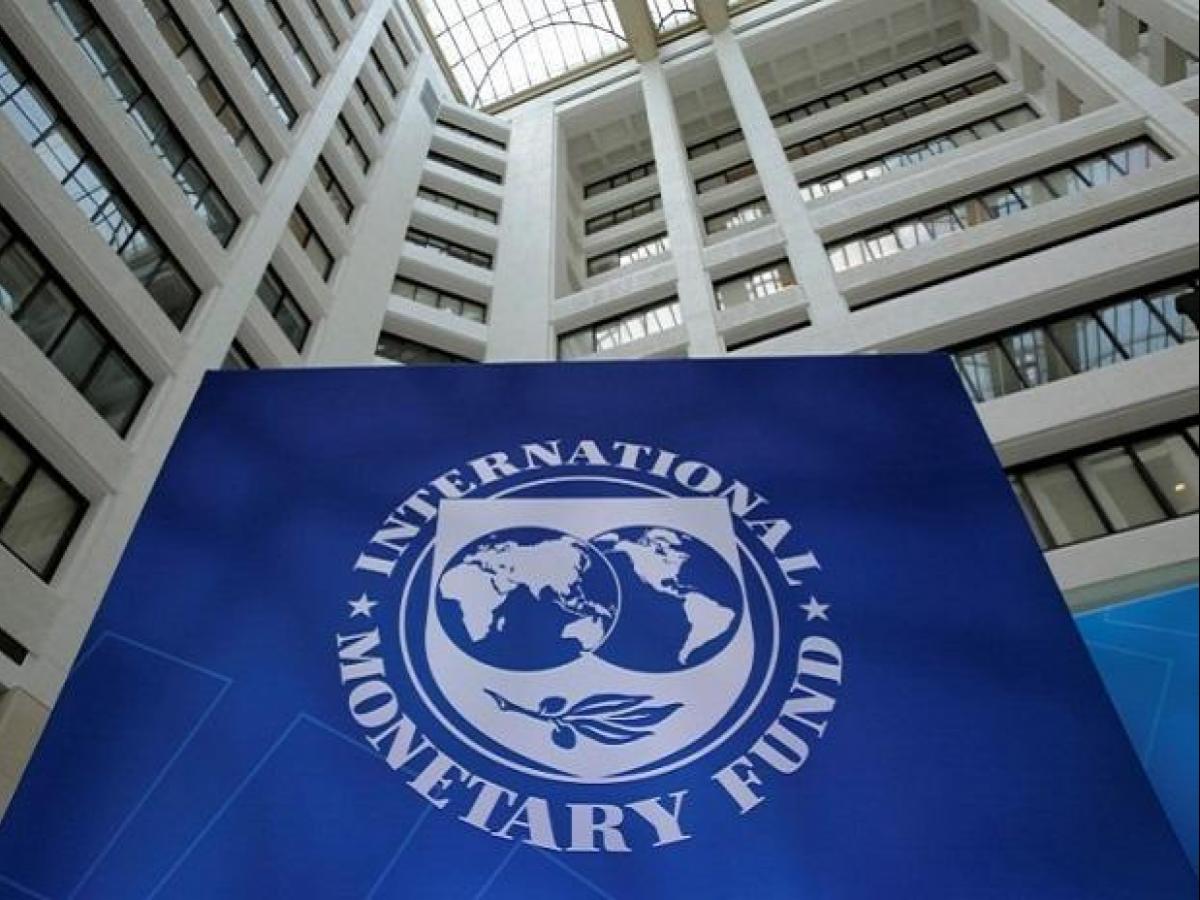 "Emerging economies should prepare for potential bouts of economic volatility," the IMF stated, noting the risks of faster-than-expected Fed rate hikes and a resurgent pandemic.

President James Bullard of the St. Louis Fed stated that the Fed could raise interest rates as soon as March, months earlier than previously anticipated, and that the Fed is now in a "strong position" to implement even more aggressive anti-inflation measures if necessary.

"Faster Fed rate hikes could cause financial markets to rattle and global financial conditions to tighten. These changes could result in a slowdown in US demand and trade, as well as capital outflows and currency depreciation in emerging markets" senior IMF officials warned.

Emerging markets with higher inflation pressures or weaker institutions, according to the fund, should act quickly to allow currencies to depreciate and hike interest rates. It recommended central banks to explain their plans to tighten policy in a clear and consistent manner, and it advised countries with large amounts of debt denominated in foreign currencies to hedge their exposures where possible.