GameStop is teaming up with blockchain startup Immutable X to establish a non-fungible token (NFT) marketplace later this year, hoping to capitalize on the expanding market and complement its digital e-commerce strategy.

The firms also launched a $100 million fund, which will be funded using Immutable X's IMX tokens, to encourage developers of NFT content from gaming studios, "Web3," and metaverse gaming. 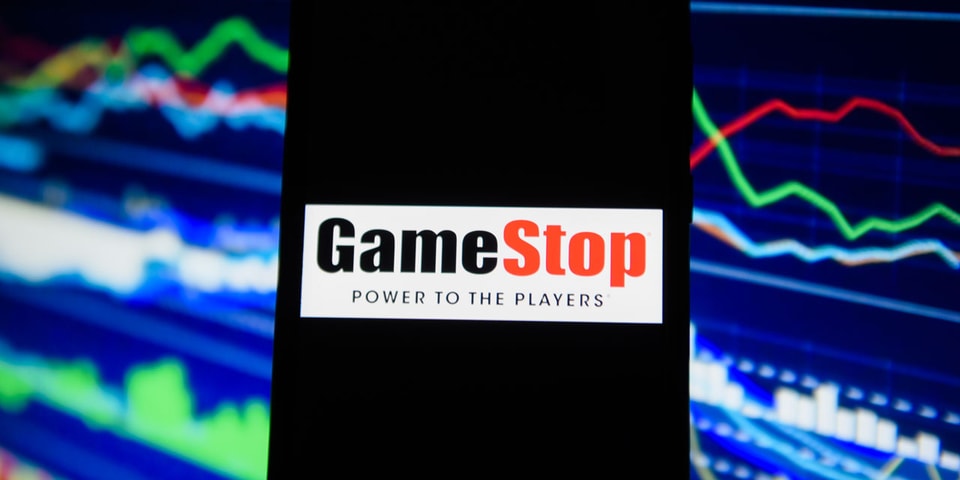 According to data from market tracker DappRadar, the market for NFTs reached approximately $25 billion in sales in 2021, up from $94.9 million the year before as the speculative crypto-asset skyrocketed in popularity.

While some regard NFTs as the future of online ownership, and purchasing them as a vote of confidence in the development of "Web3" or the metaverse, others are perplexed as to why so much money is being spent on objects that do not exist in the physical world.

Art, sports collectibles, and music are among the items sold by NFT.

Based in Sydney, Australia In September, Immutable received $60 million in a round led by BITKRAFT Venture and King Rival Capital. Gods Unchained and Guild of Guardians are two NFT games developed by Immutable.

Immutable X is a Layer-2 scalability mechanism for NFTs on Ethereum, the second-largest blockchain network. This implies it is far faster than Ethereum in processing transactions, needs less computational power, and has a reduced environmental impact.

Immutable X will also work with GameStop as a layer-2 partner and platform.