According to an official statement issued on Friday following an agenda-setting meeting of the country's top leaders, China will focus on stabilizing the economy and keeping growth within a reasonable range in 2022.

China will maintain a prudent monetary policy and a proactive fiscal policy, according to a statement issued following the annual Central Economic Work Conference, which was held from December 8 to 10, and published by the official Xinhua news agency.

“Next year’s economic work should prioritize stability and all regions and departments should shoulder the responsibility of stabilizing the macroeconomy,” Xinhua quoted the statement as saying, adding that China would bring forward policies conducive to economic stability next year in an appropriate way.

According to Xinhua, China will maintain "a stable and healthy economic environment" for the 20th Party Congress next year. “We must see that China’s economic development is facing the triple pressure of shrinking demand, supply shock, and weakening expectations,” Xinhua said, citing the meeting. 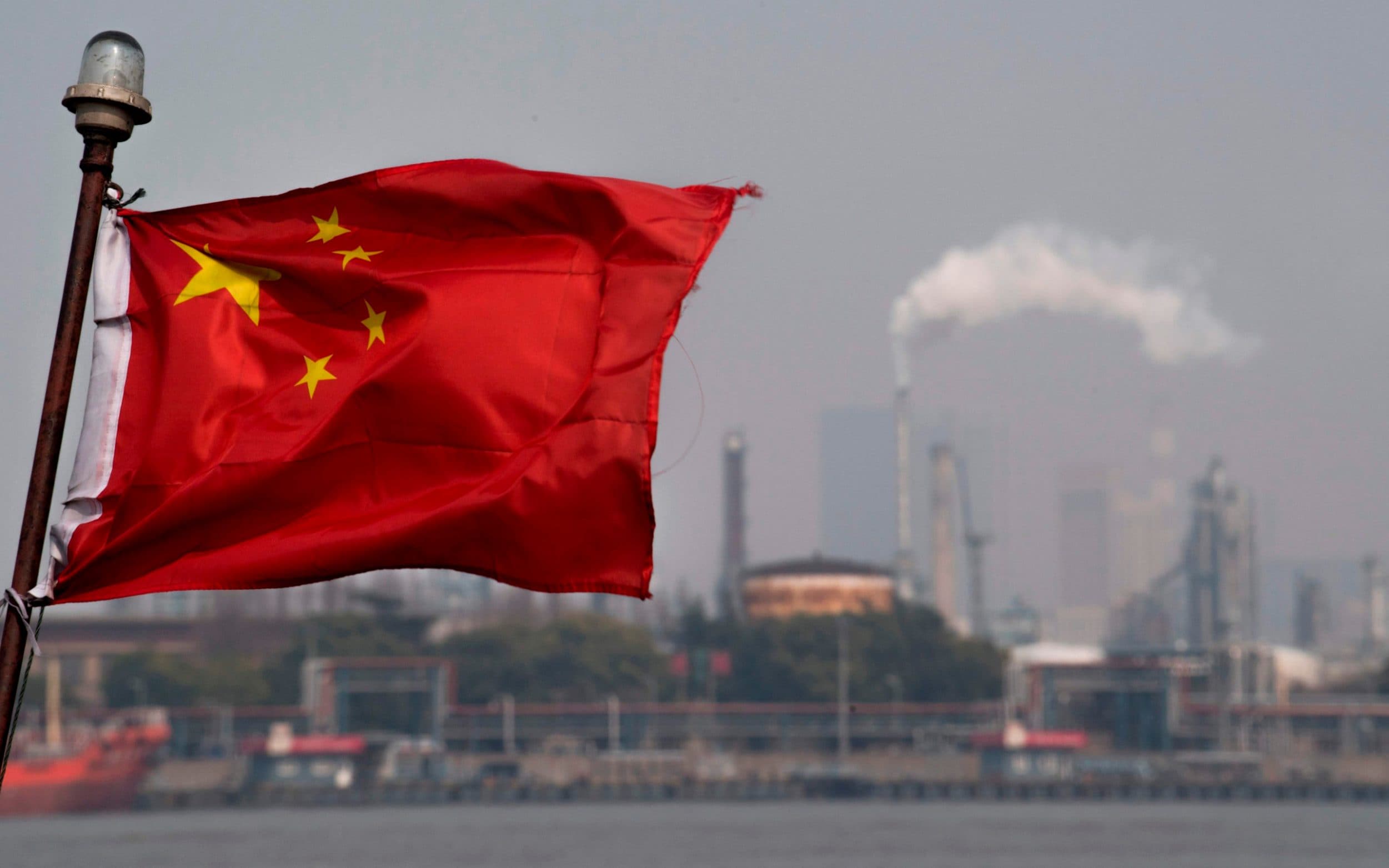 Due to a property downturn and strict COVID-19 curbs that have hit consumer spending, the world's second-largest economy faces multiple challenges heading into 2022.

According to Xinhua, China will implement new tax and fee cuts and prioritize infrastructure investment next year. China will also increase cross-cyclical policy adjustments to support key areas such as employment, financing, trade, and investment, as well as to prevent financial risks, according to the statement.

According to Xinhua, the meeting called for coordinated fiscal and monetary policies, as well as combined cross-cyclical and counter-cyclical policy adjustments, as well as the implementation of a strategy to boost domestic demand. The central bank announced on Monday that the reserve requirement ratio (RRR) for banks would be reduced on December 15, the second such move this year, releasing 1.2 trillion yuan ($188 billion) in long-term liquidity to support slowing growth.

Xinhua said that top leaders reiterated that "housing is for living, not speculation," and pledged to promote the healthy development of the property market and better meet reasonable demand from home buyers.