Pfizer announced on Tuesday that it has reached an agreement with Medicines Patent Pool to allow generic manufacturers to supply its investigational antiviral COVID-19 tablet to 95 low- and middle-income countries (MPP).

The MPP will be able to offer sub-licenses to qualifying generic medication manufacturers to develop their own copies of PF-07321332, thanks to a voluntary licensing agreement between Pfizer and the United Nations-backed body. Paxlovid will be the brand name for the pills produced by Pfizer.

In a clinical trial, the pill reduced the risk of hospitalization or death for persons at risk of severe disease by 89%, according to Pfizer, which also makes one of the most frequently used COVID-19 vaccinations. The medicine will be used in conjunction with ritonavir, a generic HIV treatment that is already accessible. 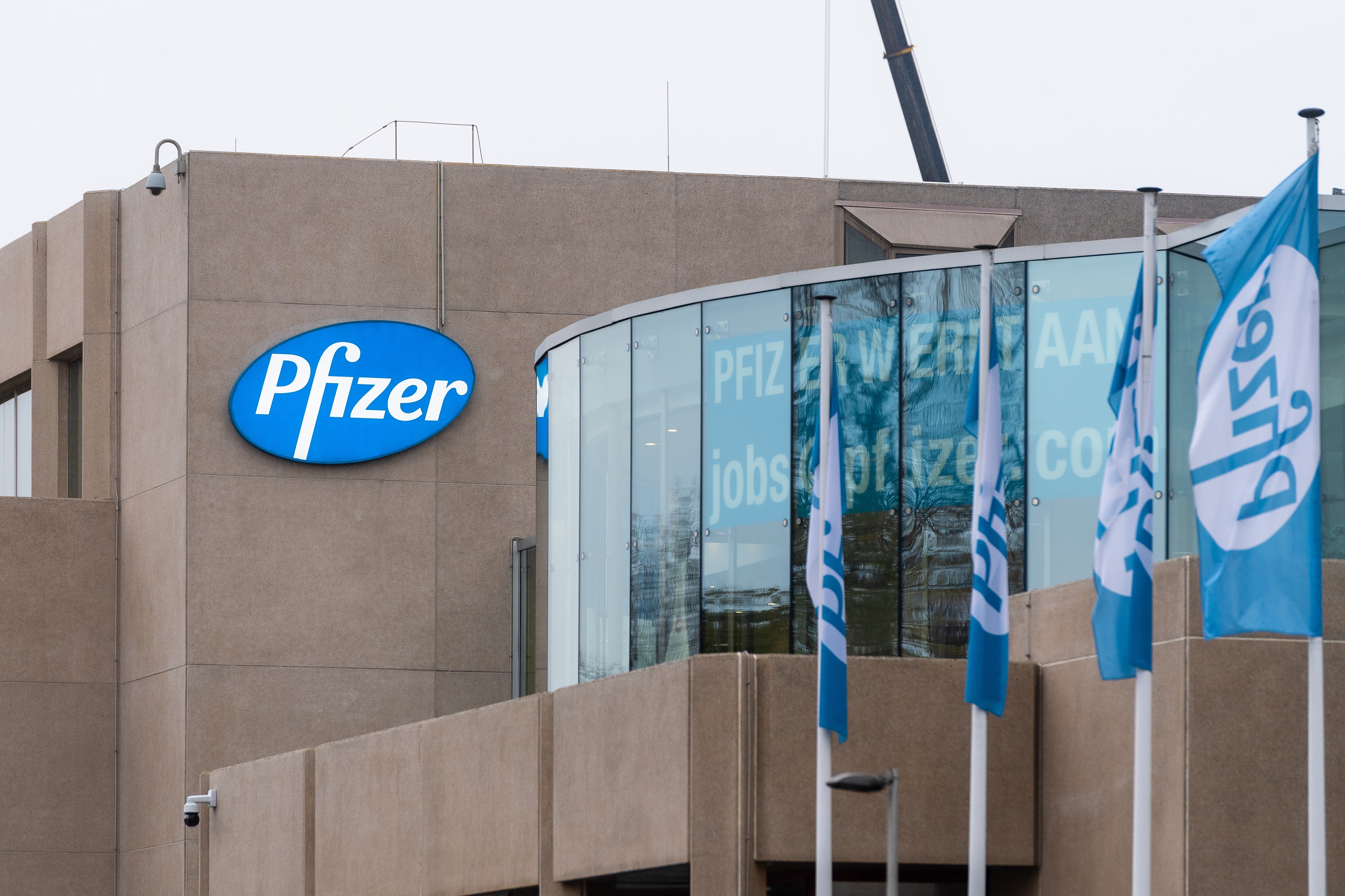 Pfizer's licensing agreement follows a similar agreement for generic production of Merck & Co's COVID-19 therapy. The agreements are remarkable in that they recognize both the urgent need for effective therapies and the pressure on drugmakers to make life-saving pharmaceuticals available at very low prices.

In an interview, Charles Gore, Executive Director of the Medicines Patent Pool, remarked, "We are quite glad to have another weapon in our armory to protect patients against the ravages of COVID-19."

Gore expressed optimism that a generic version of Pfizer's medicine would be available in a matter of months.

"Oral antiviral therapies, we believe, can help to reduce the severity of COVID-19 infections... We must aim to guarantee that everyone has access to these advances, regardless of where they reside or their circumstances "In a statement, Pfizer Chief Executive Albert Bourla stated.

Royalties on sales in low-income nations will be waived by Pfizer. It will also waive them in the other countries included by the agreement as long as COVID-19 is defined by the World Health Organization as a public health emergency of worldwide concern.

The medicine produced by Pfizer will be in high demand. The company intends to produce 180,000 treatment courses by the end of next month and at least 50 million by the end of 2022, according to the company.

Even still, aiming to serve 47% of the world's population may put a strain on the drugmaker. Last week, a Pfizer executive claimed the drug's market may be as large as 150 million individuals, and that several countries might be interested in purchasing dosages for their strategic reserves.

Pfizer has stated that it will sell the supplies it produces using a tiered price system based on each country's income level. In the United States, it aims to charge roughly $700 per course for its treatment, similar to Merck's.

Merck has license arrangements in place in over 100 countries for their COVID-19 medication, molnupiravir. Even so, some international health professionals believe that this is insufficient to ensure that the treatment reaches a sufficient number of people in low- and middle-income nations.