JPMorgan Chase stated on Wednesday that it will give clients greater leeway on overdrafts before imposing fees, sacrificing income to stay competitive and attract customers.

Customers will have a full day to recover overdrawn balances starting next year and will be able to withdraw monies from direct deposits of paychecks two days early, according to the bank.

The adjustments, along with those implemented in August, will have a "not insignificant" impact on bank revenue, according to Jenn Piepszak, co-CEO of JPMorgan Chase, who declined to be more detailed in an interview.

JPMorgan's statement follows Capital One Financial Corp.'s declaration last week that it will no longer charge accounts for not having enough funds to cover draughts, a practice that has been criticized by Consumer Financial Protection Bureau and other Washington officials.

Overdraft fees accounted for only 1% of JPMorgan's revenue, according to analysts, who had expected more banks to decrease the fees due to pressure from competitors and government officials. 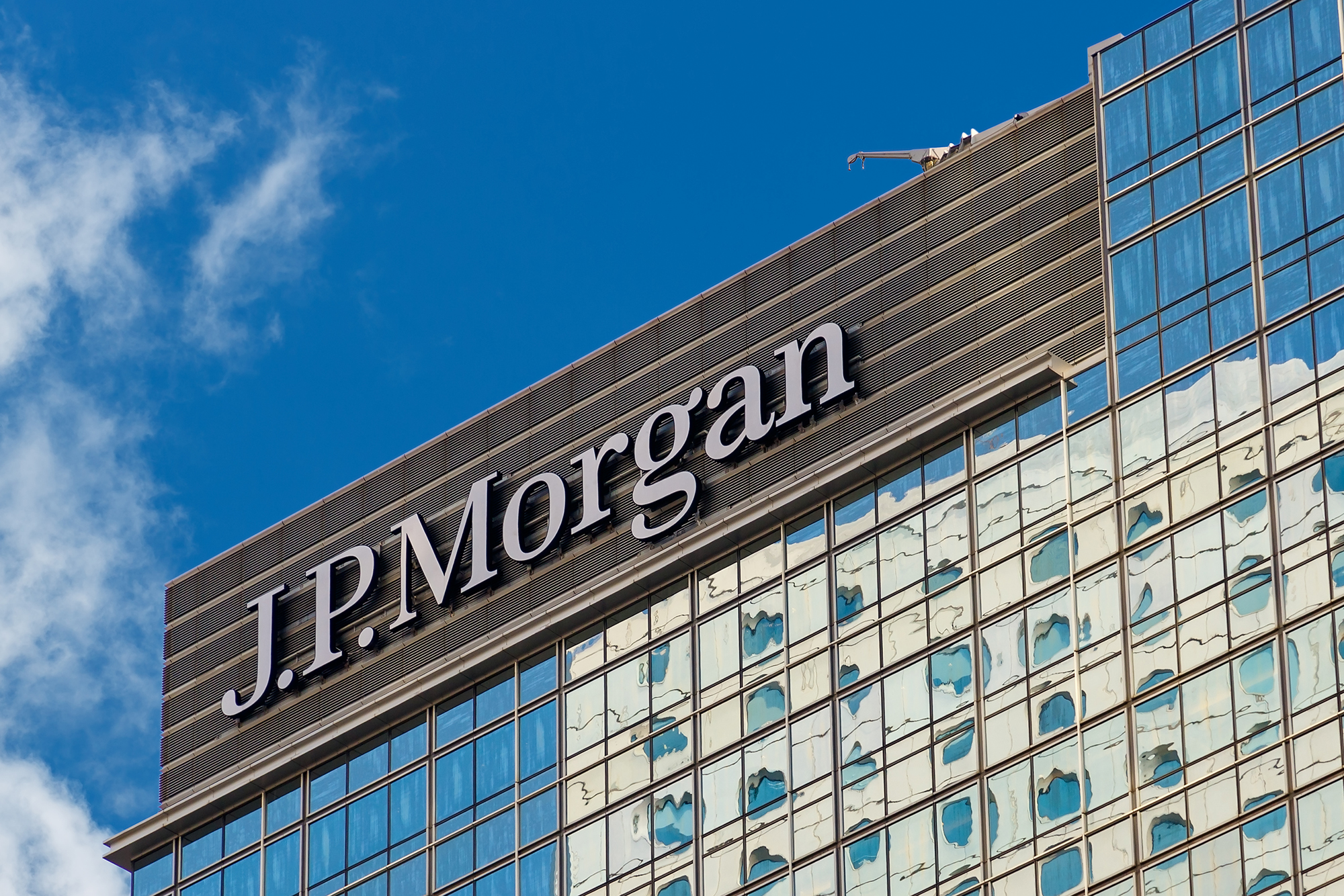 At the very least, banks are altering their overdraft policies to improve their public image.

"We believe that this set of adjustments puts us in a competitive leadership position," Piepszak added.

As long as consumers have agreed to pay for the service and the bank believes it will be repaid, JPMorgan will continue to charge for advancing funds on overdrawn transactions that exceed its restrictions.

JPMorgan could eliminate all overdraft fees, but it would mean bouncing more client checks, according to Piepszak.

Capital One said it will cover overdrafts for free for customers that have a consistent deposit pattern and don't go overdrawn often.

Banks have discovered, according to Piepszak, that many consumers consciously opt to overdraw accounts and incur costs since it is preferable to, say, failing to pay a bill with its own late fees, such as a utility bill.

JPMorgan began easing up on charges in August. Bounced check fees were discontinued, and consumers were allowed to overdraw their accounts by $50 before being charged to reimburse the transactions.

Prior to the modifications, JPMorgan was covering roughly 90% of overdraft transactions and charge fees on the other two-thirds. According to Piepszak, half of the people are now paying fees.