On Tuesday, General Motors announced the opening of a battery cell development facility in southeast Michigan to help it lower the cost and increase the range of electric vehicles using lithium-ion and solid-state battery cells.

The Wallace Battery Cell Innovation Center, which will be located on GM's technical campus in Warren, Michigan, is set to open in mid-2022 and begin producing prototype cells in the fourth quarter, according to the automaker.

On a conference call with reporters, Ken Morris, GM's vice president of electric and self-driving vehicles, said, "The key to making these vehicles affordable is going to be the cell cost in the battery packs." He stated that GM will invest "hundreds of millions" in the new center.

GM has stated that it will spend $35 billion on electric vehicles and autonomous vehicles until 2025, and during its investor day on Wednesday, the company is likely to disclose ambitions beyond that time frame. 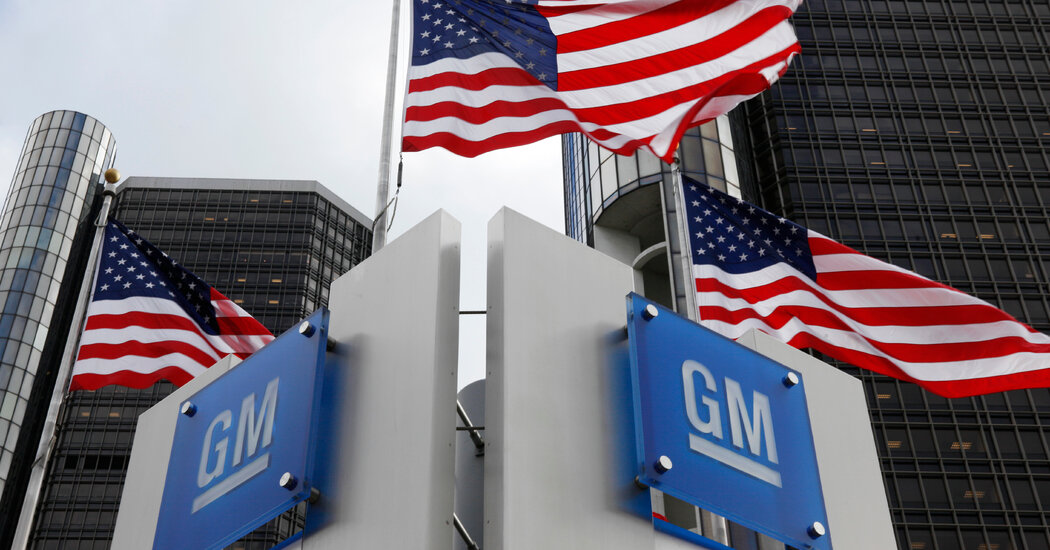 GM's Ultium batteries are being developed in collaboration with LG Energy Solutions, a unit of LG Chem (051910.KS) in South Korea. The businesses have announced the opening of two joint-venture battery factories, with GM planning to construct two more.

By 2035, GM hopes to have eliminated emissions from all light vehicles it sells.

One of the most important aspects of making EVs more appealing to consumers is lowering their costs, and batteries are a huge part of that. GM has stated that the next generation of Ultium will have at least 60% reduced battery costs, and officials have stated that future models will have electric driving ranges of 600 miles (965 kilometers) on a single charge.

The nearly 300,000 square foot (27,900 square meters) new facility in Warren will complement the company's existing materials research and development and battery systems labs. It will also collaborate with SES, a Massachusetts-based firm with whom GM announced a relationship in March.

The center will be able to build large-format, prototype lithium-metal battery cells, as well as develop silicon and solid-state technologies, and will be named after Bill Wallace, a former executive who played a key role in the development of GM's advanced battery technology before his death from cancer in 2018.

It will also research and develop novel manufacturing techniques for use in battery facilities.

Ford said in April that it would invest $185 million to construct an electric vehicle battery development facility in late 2022.