Boeing and US regulators announced on Thursday that some titanium 787 Dreamliner parts were incorrectly made over the past three years, the latest in a string of issues plaguing the wide-body plane.

According to the corporation and the Federal Aviation Administration (FAA), the quality issue has no immediate impact on flight safety.

The parts were furnished by Leonardo SpA, which purchased them from Manufacturing Processes Specification in Italy, according to Boeing (MPS). According to Boeing, MPS is no longer a Leonardo supplier. Leonardo's stock has been losing ground and is currently down 5.5 %. Boeing's stock is down 1.3 %.

Leonardo remained silent. A request for comment from MPS was not immediately returned. 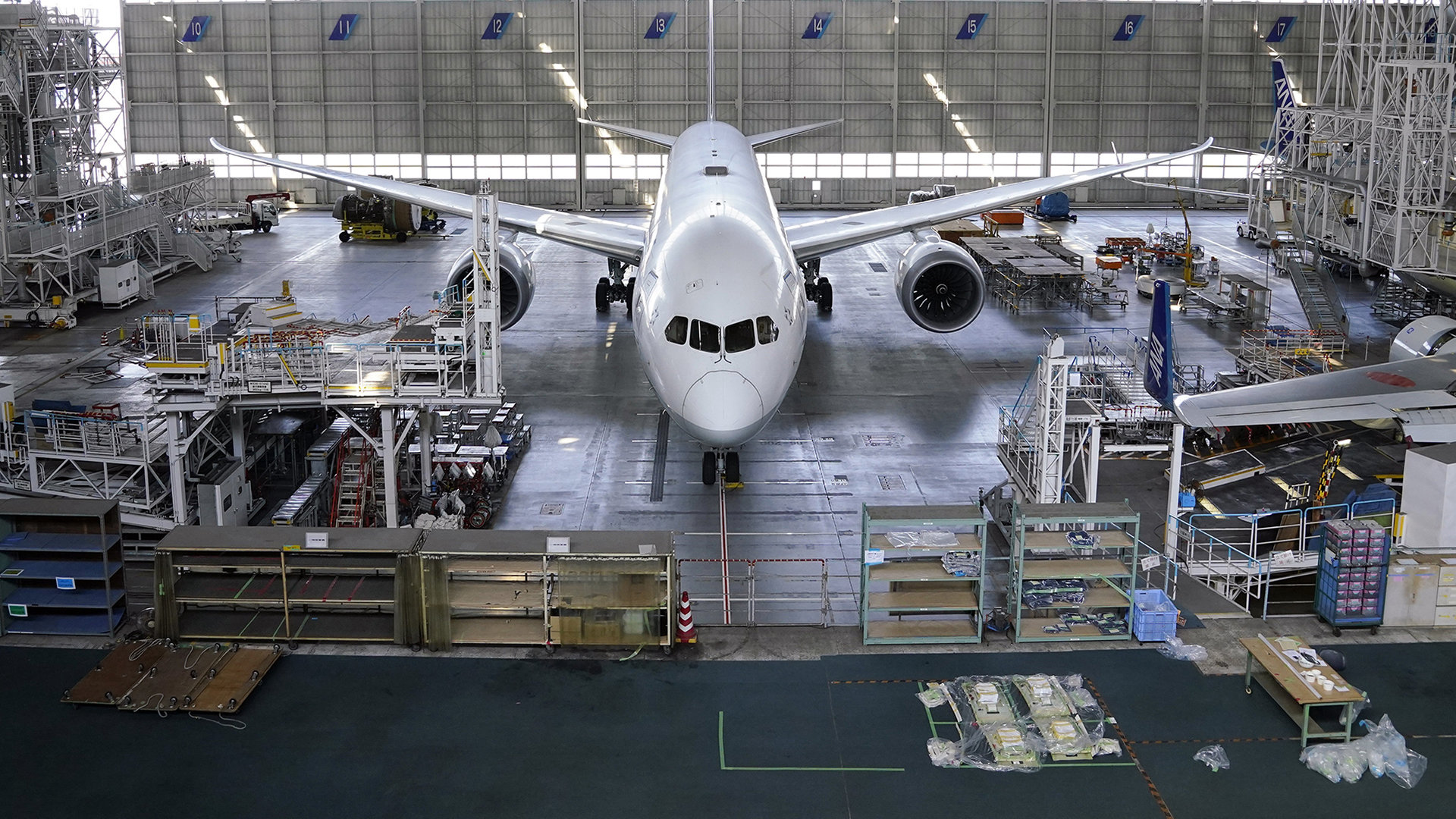 Fittings that help secure the floor beam in one fuselage segment, as well as other fittings, spacers, brackets, and clips within other assemblies, are among the components.

Undeliverable aircraft will be reworked as needed, according to Boeing, which also stated that any fleet measures will be determined through the company's standard review process and confirmed with the FAA.

The flaw was discovered as the planemaker works to resolve other issues with its 787, which have forced it to reduce manufacturing and suspend deliveries since May.

The problems began in September 2020, when the FAA said that it was looking into manufacturing issues. Eight planes were taken out of service as a result of this model.

After a five-month break, Boeing was permitted to resume 787 deliveries in March, only to have them halted again in May after the FAA expressed reservations about its proposed inspection technique.

The FAA announced in July that some Dreamliners had a manufacturing quality issue near the plane's nose that needed to be rectified before Boeing could deliver to customers.