Economic activity in China is likely to have slowed in November as a result of the worsening property sector downturn and still subdued consumption.

According to the median estimate in a survey of economists conducted ahead of data due out Wednesday morning, growth in fixed-asset investment likely slowed last month, dragged down by sluggish property investment.

The slowing economy has prompted Beijing to change course this month, with the central bank easing monetary policy and the Communist Party ordering increased fiscal spending in 2022. It's unclear whether that support will be enough to reverse the effects of the real-estate crackdown, which resulted in defaults at China Evergrande Group and other developers and a drop in sales.

While Beijing is expected to increase credit availability and ease property market controls to support "stability," officials last week maintained the basic stance that "houses are for living in, not speculation."

Data on new home prices will reveal whether the price drops seen in September and October were sustained. The end of the year is typically a busy season for home sales, and a continued drop in sales will exacerbate many developers' already precarious financial positions. 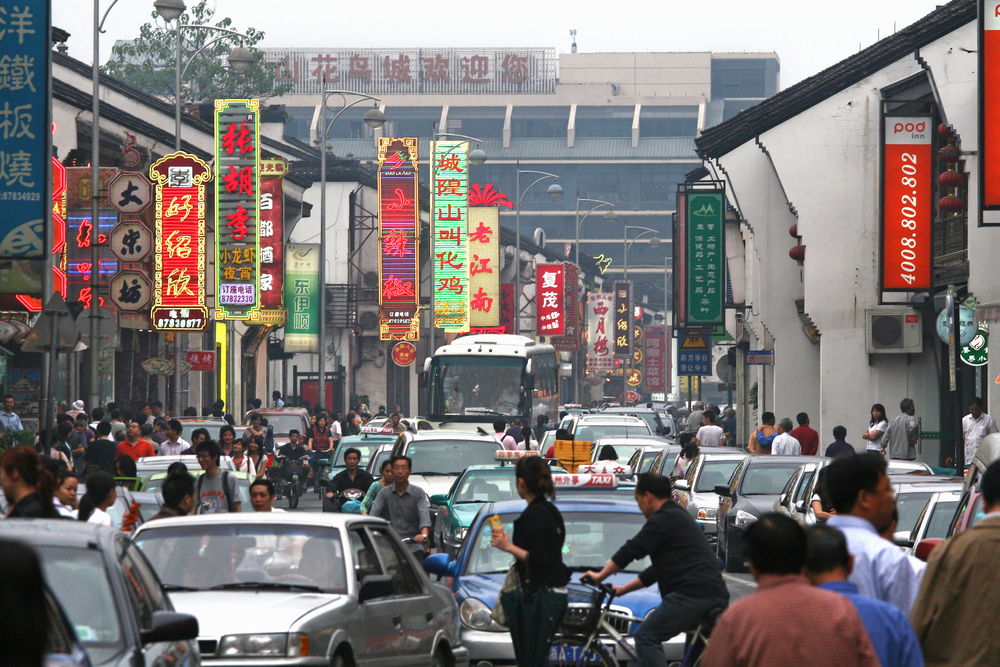 According to a survey of economists, retail sales may have increased at a slower rate of 4.7% in November, compared to a 4.9% increase in October. Although there were still strong sales around the "Singles Day" shopping festival in November, consumption of services, restaurant, and catering sales, and physical store purchases may have moderated due to Covid-19 outbreaks during the month. Passenger car sales are also likely to be down.

According to the survey, the surveyed jobless rate remained stable at 4.9% in November, a reading close to pre-pandemic levels. However, other indicators showed that the job situation worsened in November. The average number of hours worked per week is worth monitoring; it reached a new high in October, indicating that companies likely forced existing employees to work longer hours rather than hiring new workers.

Job market pressures will persist into 2022, with a record number of nearly 11 million college graduates entering the labor force. Regulatory crackdowns on industries such as education, real estate, and the internet mean fewer job opportunities, while the government's Covid-zero approach will continue to limit employment in the services sector. If exports slow from their record-breaking gains this year, labor-market pressures will worsen.