Boeing reported on Tuesday that October deliveries slipped to 27 planes, with the 787 still on hold, but the American planemaker capitalized on robust air cargo demand by gaining an order for two 777 freighters for Maersk's Star Air.

According to highly regarded corporate figures issued on Tuesday, October deliveries were eight lower than September but 14 more than the same month last year.

The 787 Dreamliner and the 737 MAX are critical to Boeing's ability to recover from the pandemic and a safety controversy resulting from two tragic disasters.

Last month, 18 of the 27 planes delivered were 737 MAX passenger jets, six of which were for European low-cost carrier Ryanair. Boeing also said it delivered two 737-800 business airplanes to an unnamed customer and two P-8 maritime patrol planes to the US Navy. 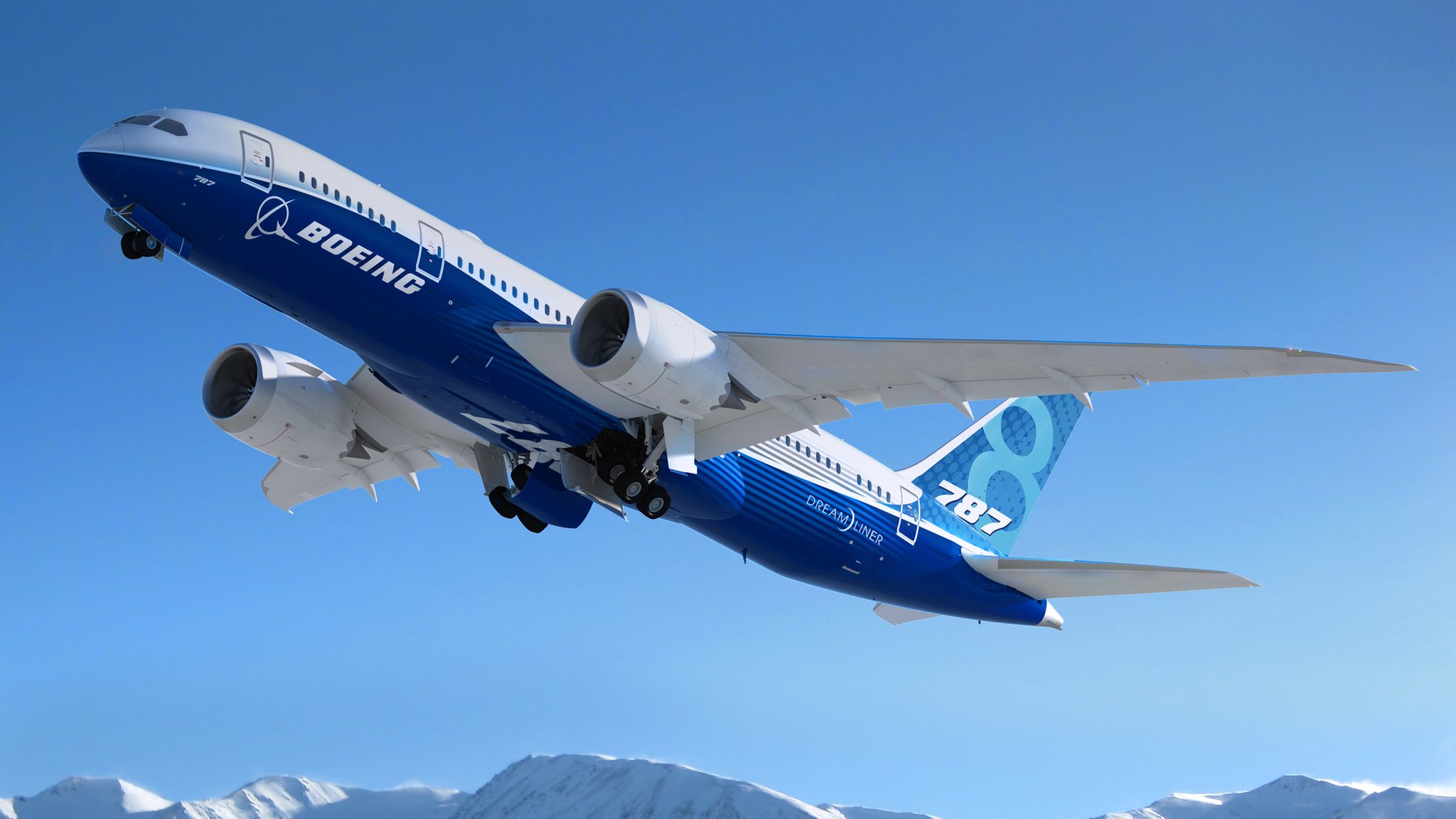 Boeing said the remaining five planes were larger widebodies with cargo capacity: a 747 freighter for United Parcel Service, a 777 and a 767 for FedEx, a 777 freighter for Taiwan's EVA Airways Corp, and a 767-based tanker for the US Air Force.

Many airlines were compelled to idle empty passenger jets during the pandemic, increasing demand for cargo space on dedicated freighters at a time when e-commerce was a lifeline for many.

Boeing has delivered 268 aircraft so far this year, including 241 in September. In the first ten months of 2020, it delivered 111.

The company's best-selling 737 MAX jets, which returned to service in late 2020 after a nearly two-year safety restriction, accounted for 212 of the sales this year.

Boeing, on the other hand, is still dealing with structural flaws with the larger 787, which has forced it to reduce production and halt deliveries.

Last month, Chief Executive Dave Calhoun told analysts, "We have a clear line of sight to the phases ahead" on resuming 787 deliveries. In the absence of regulatory permissions, he did not provide a definite date.

Following cancellations and cases when a customer switched orders for one type of aircraft to another, Boeing sold seven aircraft in October.

It has ten total orders, including eight 737 MAX jets for an unnamed customer and two 777 freighters for Maersk's Star Air.

According to Boeing, this takes the total number of orders for the year to 710, or 302 to 309 after cancellations and conversions.