The eurozone's industrial production fell less than expected in September, according to data released on Friday, but it remained higher than expected year on year due to a surge in output of nondurable consumer goods.

Eurostat, the European Union's statistics office, reported that industrial production in the 19 eurozone countries fell 0.2% month on month in September, but increased 5.2% year on year.

Economists predicted a 0.5% month-on-month decline and a 4.1% year-on-year increase in September.

Non-durable consumer goods production, such as food and clothing, increased by 1.0% in September and was 8.5% higher than in September 2020.

Capital goods output, such as machinery and equipment, was 0.7% lower than a month ago but 5.9% higher year on year. Intermediate goods production fell by 0.2% in September but was still 5.0% higher than the previous year.

Energy output remained constant both month to month and year to year. 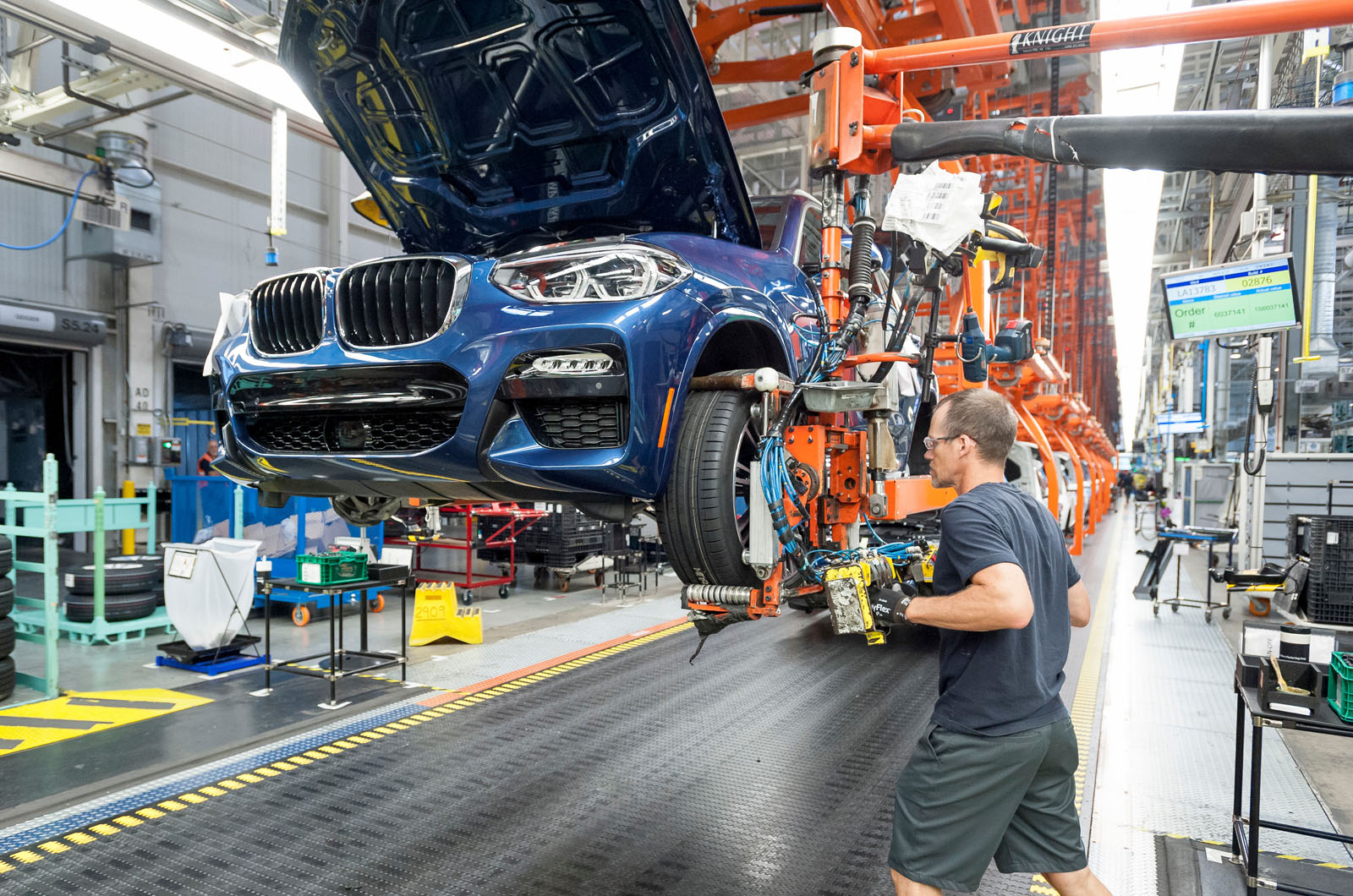