PNC Financial posted fourth-quarter earnings that were above analysts' expectations but revenue that fell short of projections on Tuesday.

PNC Financial reported $3.68 earnings per share on $5.13 billion in revenue. Investing.com polled analysts, who predicted EPS of $3.26 on revenue of $5.14 billion. 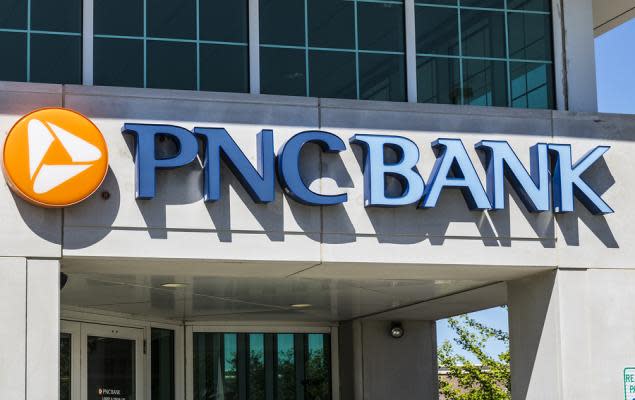 This month, PNC Financial follows the profits of other major financial institutions.
PNC Financial's earnings release follows JPMorgan's earnings beat on Friday when the bank announced EPS of $3.33 on sales of $29.26 billion, vs projections of $3.01 on revenue of $29.78 billion.