This week, major automakers such as General Motors, Ford Motor, and Volvo Cars strengthened their ties with key technology partners in preparation for the fight against electric car challengers Tesla and Apple as they prepare to enter the market.

Three chip companies have emerged from a flurry of announcements at the Consumer Electronics Show in Las Vegas as the frontrunners in securing the brains of self-driving cars for the next decade: Intel Corp, Qualcomm, and Nvidia.

The transactions entail combining a large number of older, slower processors into a single, more powerful machine. However, in order to earn them, chipmakers have to agree to give automakers authority over critical aspects of the technology.

Apple is planning an electric car, according to a major Newswire. Last year, a major Newswire claimed that Apple is aiming for full self-driving capability as early as 2025. 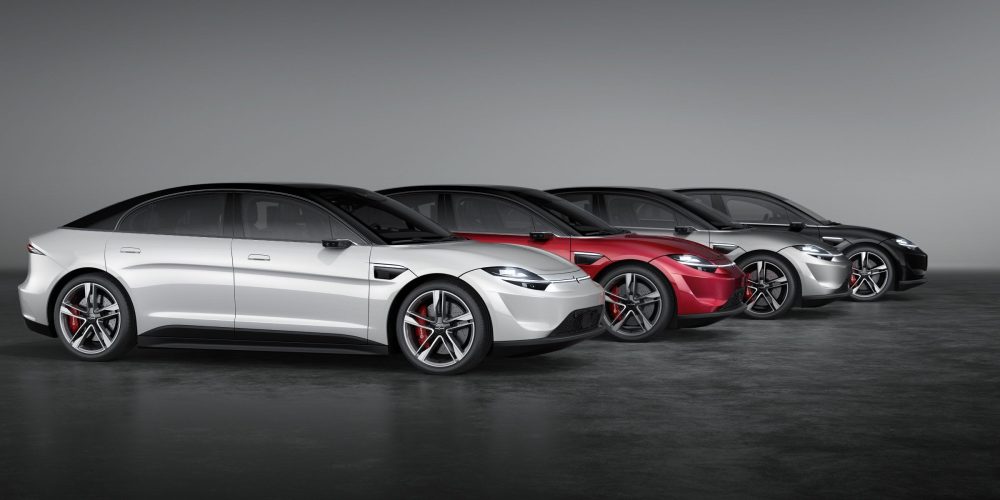 The stakes are enormous for automakers confronting Apple and Tesla. Automakers are essentially creating computers with greater self-driving capabilities in addition to electrifying their models.

This implies automakers have a huge opportunity to profit from software and services in cars even after they leave the dealer's lot, but only if they can keep customer relationships and data for themselves, as Tesla and Apple do.

"Those who haven't been the pioneers are finally recognizing they're going to be left in the dust if they don't modify their approach," said Danny Shapiro, vice president of automotive for Nvidia, a high-powered chip manufacturer.

Nvidia revealed this week that it will supply the electronic brains for future vehicles from several Chinese electric car companies, as well as Mercedes, Hyundai Motor Co, Volvo, and Audi.

Automakers and technology businesses are at odds over technology and data, according to Shapiro. "Who owns the data, and who controls and customizes it?"

Because of the enormous amount of technology required to have cars drive themselves, the answer is complicated.

Computer vision algorithms to help cameras spot pedestrians, sprawling high-definition maps of the world's highways, and "driving policy" software to make millisecond judgments on how the car should react when presented with the unexpected are just a few examples.

This means that chipmakers must have all aspects of technology ready, but be willing to let customers pick and choose.

Qualcomm Inc, for example, paid $4.5 billion for Veoneer last year to round out all of the software parts required to support its self-driving vehicle chips. However, those software assets will not be included after winning its first significant self-driving semiconductor contract with GM this week because GM already has its own.

"Our entire software stack was created in-house. So we're not going to take their bits," Jason Ditman, chief engineer for GM's upcoming "Ultra Cruise," stated "a device that allows you to drive without using your hands.

Qualcomm, on the other hand, needs to have all the parts of a self-driving system ready for other carmakers, according to Nakul Duggal, senior vice president, and general manager of Qualcomm's automotive division.

"Different automakers are at different stages of preparation," he explained. "For the carmaker, it's vital to be able to develop a relationship with the client they're attempting to attract."

Mobileye's connection with Ford, which was deepened last week, has a similar dynamic at play. Mobileye used to provide an all-in-one package that included its camera, chip, and self-driving software. Mobileye will now begin to decouple certain of its system's functionalities, allowing Ford to develop its own technology on top of them.

Mobileye Chief Executive Amnon Shashua told a major Newswire, "We offer all the outputs to Ford, and they'll run their own algorithms on top of our outputs."

Because they face substantial competition, semiconductor firms have little choice but to be more adaptable.

According to Phil Amsrud, a senior principal analyst with IHS Markit, automakers have relied on three key vendors for the simpler semiconductors that regulated combustion engines - Infineon, Renesas, and NXP.

"I think we've reached a point where we're receiving a lot more suppliers," Amsrud said. "In the history of automobiles, there has never been more than a few."