According to the Italian newspaper Il Messaggero, KKR's plan to buy Telecom Italia contains a letter of commitment from JPMorgan to back the 45 billion euros ($51 billion) funding required for the deal.

According to the publication, JPMorgan stated in the letter that it was willing to increase its pledge above 45 billion euros if necessary.

JPMorgan and KKR did not respond to requests for comment. 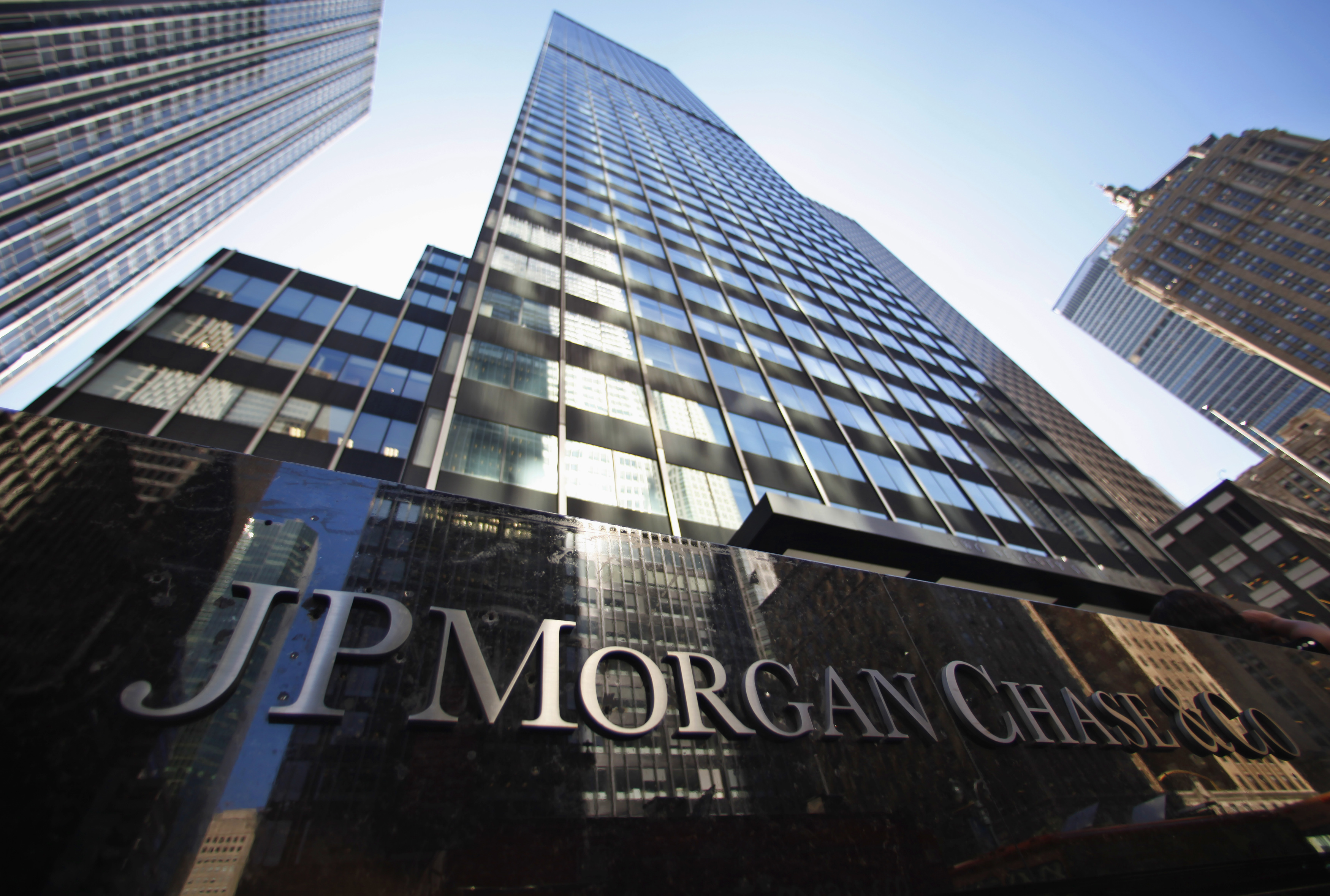 JPMorgan's role in arranging the finance for the deal was verified by two persons familiar with the situation. Sources previously stated that JPMorgan, along with Citi and Morgan Stanley, was assisting KKR.

KKR has set an indicative price of 0.505 euros per share in its non-binding bid to TIM's board, valuing Italy's largest phone firm at 10.78 billion euros, or 33 billion euros adding TIM's net debt of 22.5 billion euros.

The funding package will be used to refinance TIM's debt under a "change of control" provision, according to Il Messaggero, with an additional 11 billion euros reflecting a cash confirmation necessary by market regulators to cover the offer's equity worth.