According to a source familiar with the situation, India plans to sell around 5 million barrels of oil from its strategic petroleum stockpiles as part of a coordinated action with the US and other allies to put pressure on prices.

The release might happen within a week, and India and other countries may consider selling more tranches later, according to the source. 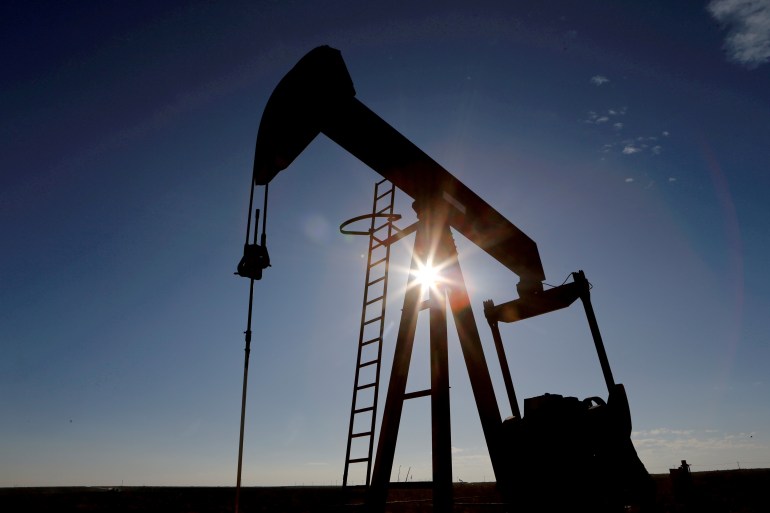 The source said that India's oil will be sold to refineries including those operated by Mangalore Refinery and Petrochemicals Ltd. and Hindustan Petroleum Corp.

While the amount released is less than half of India's daily crude consumption, it is symbolic in that it demonstrates oil consumers are willing to band together to challenge OPEC's market dominance.

President Joe Biden is preparing to announce an oil release as soon as Tuesday in conjunction with India, Japan, and South Korea.