On Tuesday, India's finance minister announced that the Reserve Bank of India (RBI) will issue a digital currency in the coming fiscal year, using blockchain and other supporting technology.

"The introduction of a central bank digital currency will provide the digital economy with a significant boost. Digital currencies would also result in a more efficient and cost-effective currency management system," Nirmala Sitharaman said while presenting the federal budget on Tuesday.

India's central bank has expressed "serious concerns" about private cryptocurrencies, on the grounds that these may cause financial instability. 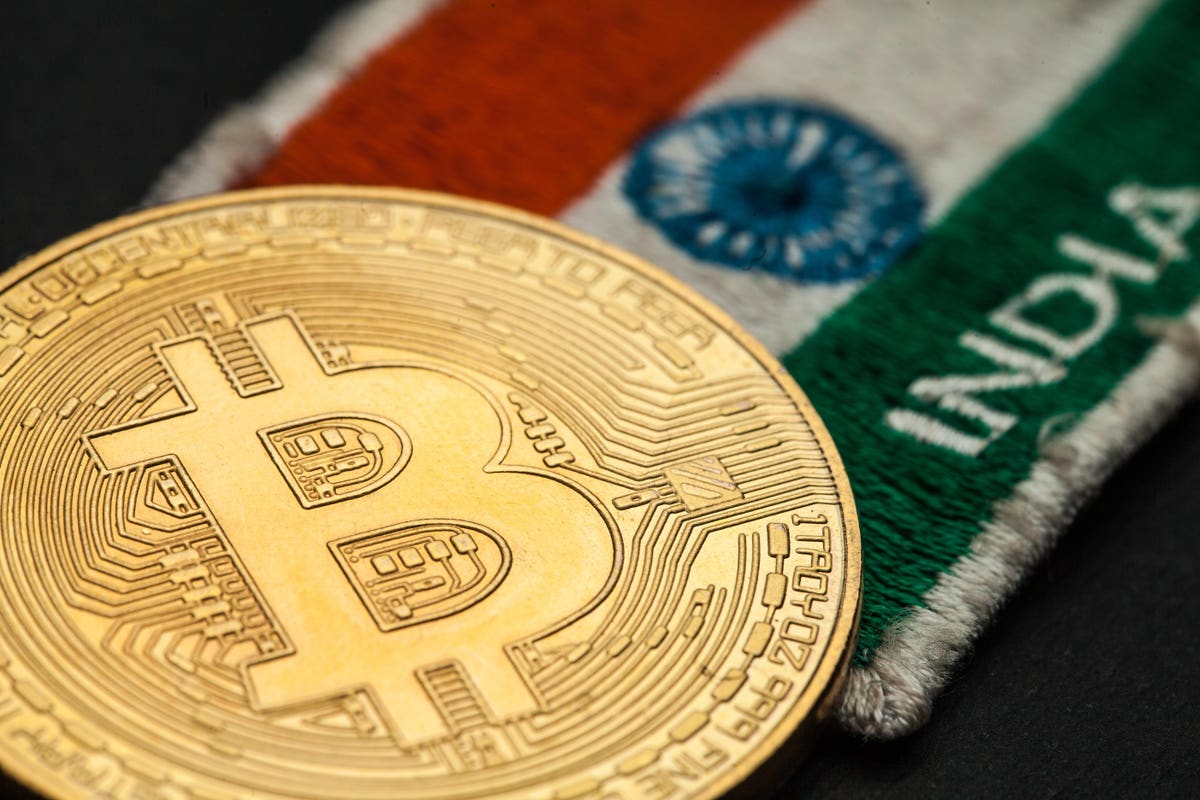 According to Sitharaman, the Indian government has also decided to levy a 30% tax, the highest tax bracket in the country, on income derived from digital assets. Losses from the sale of digital assets, on the other hand, cannot be offset against other income, she added.

According to industry estimates, India has 15 million to 20 million crypto investors, with total crypto assets of roughly 400 billion rupees ($5.37 billion). There is no official data available on the size of the Indian crypto market.

India's move comes after China began CBDC trials in several cities, while the Federal Reserve of the US and the Bank of England are looking into the possibilities for their respective economies.

For several months, New Delhi has been considering tough regulations governing digital currencies in India. The RBI has been developing a phased implementation strategy, which could reduce dependency on cash.