In November, British consumer price inflation jumped to 5.1%, up from 4.2% in October and its highest in over 10 years, in news that is likely to unsettle the Bank of England as it examines whether to hike interest rates on Thursday.

The spike was caused by price pressure from a wide range of goods and services, including petrol, clothing, and footwear, according to the Office for National Statistics.

"We expect the BoE to take a wait-and-see approach at this week's meeting, despite today's inflation data, allowing more time to analyse the net impact of the Omicron variant on growth and inflation," said KPMG economist Yael Selfin.

On Tuesday, the International Monetary Fund predicted that British inflation would reach roughly 5.5% in Q2 of next year, the highest level in 30 years, and advised the Bank of England not to fall victim to "inaction bias." 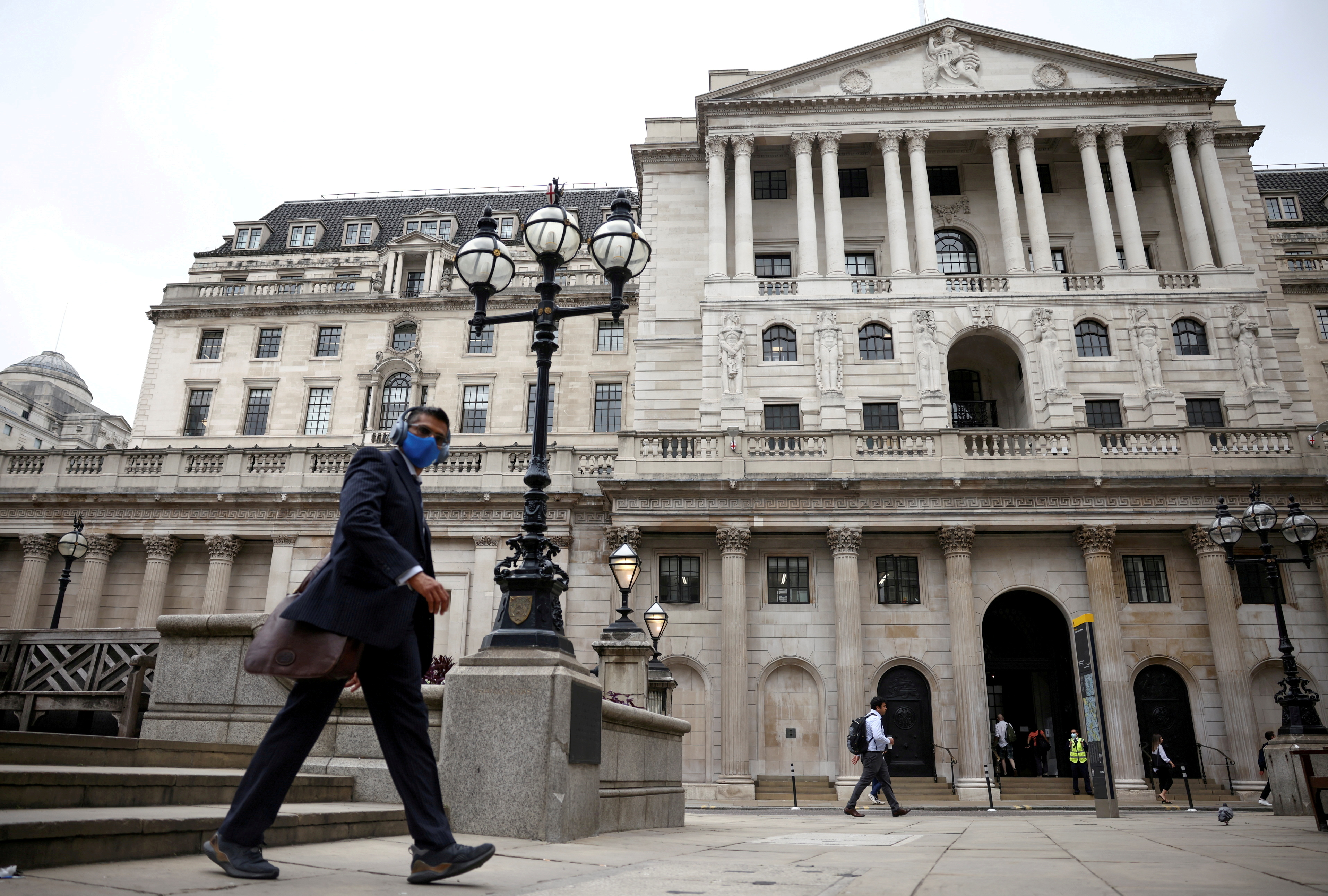 Due to increasing energy prices and COVID-related supply-chain constraints, global inflation has grown far quicker than economists projected this year. Post-Brexit trade and migration hurdles have also caused issues in the UK.

The BoE has stated that interest rates will almost certainly need to rise in order to reduce inflation, but deferred a widely anticipated move last month owing to uncertainty about the impact of the government's job furlough scheme ending.

Because of the unknown size of the threat posed by fast rising cases of the Omicron coronavirus variant, most economists did not expect the BoE to raise interest rates on Thursday following its December meeting.

Core CPI, which excludes more volatile energy, food, alcohol, and tobacco prices, increased to 4.0% from 3.4% in October, exceeding all economists' expectations and reaching its highest level since 1992.