The stock of Intel climbed 1% on Monday after Northland Capital upgraded it from underperform to market perform.

According to sources, analyst Gus Richard has a $49 price objective for the stock, up from $42 previously. So far in today's session, the stock has reached a high of $49.59. 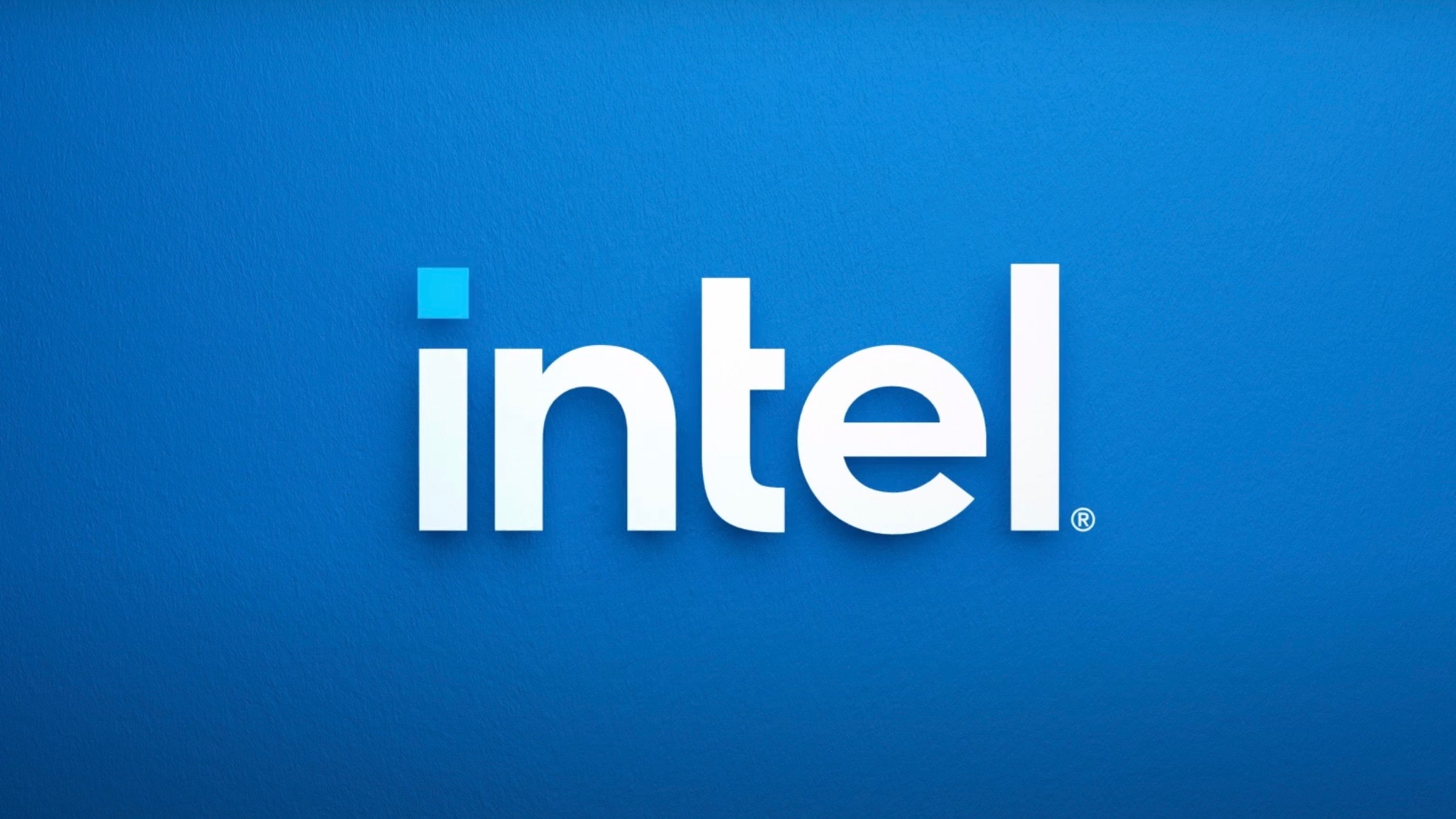 According to Richard, the world "desperately" needs a replacement for Taiwan Semiconductor Manufacturing, and Intel is a viable option due to a lack of alternatives.

The analyst noted in his report that the company's lack of innovation over the last 15 years is holding it back. Even while the analyst isn't optimistic about Intel CEO Pat Gelsinger's plans, the possibilities aren't nil, according to sources citing him.

Intel is investing $20 billion in two new chip factories in Arizona, with the goal of becoming a significant provider of foundry capacity in the United States and Europe to serve clients worldwide. The chipmaker has teamed up with IBM to develop next-generation logic and packaging technology.

Intel, which had dominated the semiconductor market for decades, failed to seize the burgeoning prospects in mobile and cloud computing. It is now attempting to capture some of that share.