On Monday, Iran demanded the removal of all sanctions in a verifiable process, as talks between Tehran and world powers resumed to re-establish a 2015 nuclear deal abandoned by Washington three years ago.

In a statement published just before the talks started, Iran's Foreign Minister Hossein Amirabdollahian said: "The United States still fails to properly understand the fact that there is no way to return to the deal without the verifiable and effective lifting of all sanctions imposed on the Iranian nation after the U.S. departure."

"The return of the U.S. to the nuclear deal would be meaningless without guarantees to prevent the recurrence of the bitter experience of the past," he said, adding that "this opportunity is not a window that can remain open forever". 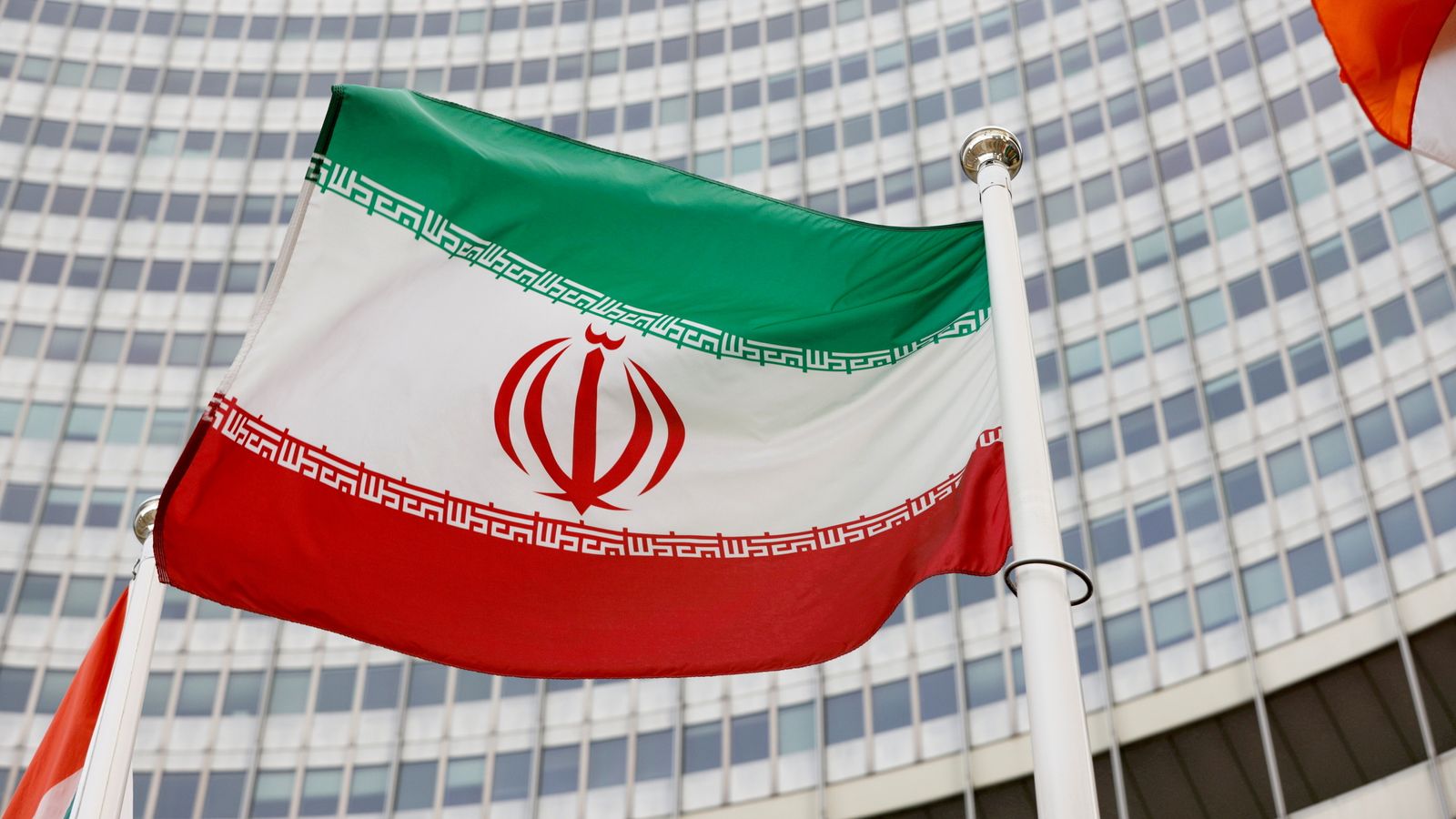 Negotiators in Vienna will continue talks on Monday over reviving Iran's 2015 nuclear deal with world powers, with hopes of quick progress muted after a hard-line new government in Tehran led to a more than five-month hiatus.

The remaining signatories to the nuclear deal, formally known as the Joint Comprehensive Plan of Action — Iran, Russia, China, France, Germany, and the United Kingdom — met at the Palais Coburg, a luxury hotel where the agreement was signed six years ago.

The United States remains outside of the talks, as it has for other talks since leaving the deal as part of then-President Donald Trump's "maximum pressure" campaign against Tehran.
Later, other members will brief the US delegation.