China, Russia, and Iran will hold joint naval drills on Friday, according to a public relations official from Iran's armed forces on Thursday.

Mostafa Tajoldin stated that the "2022 Marine Security Belt" exercise will take place in the northern Indian Ocean and will be the third joint naval drill involving the three countries. 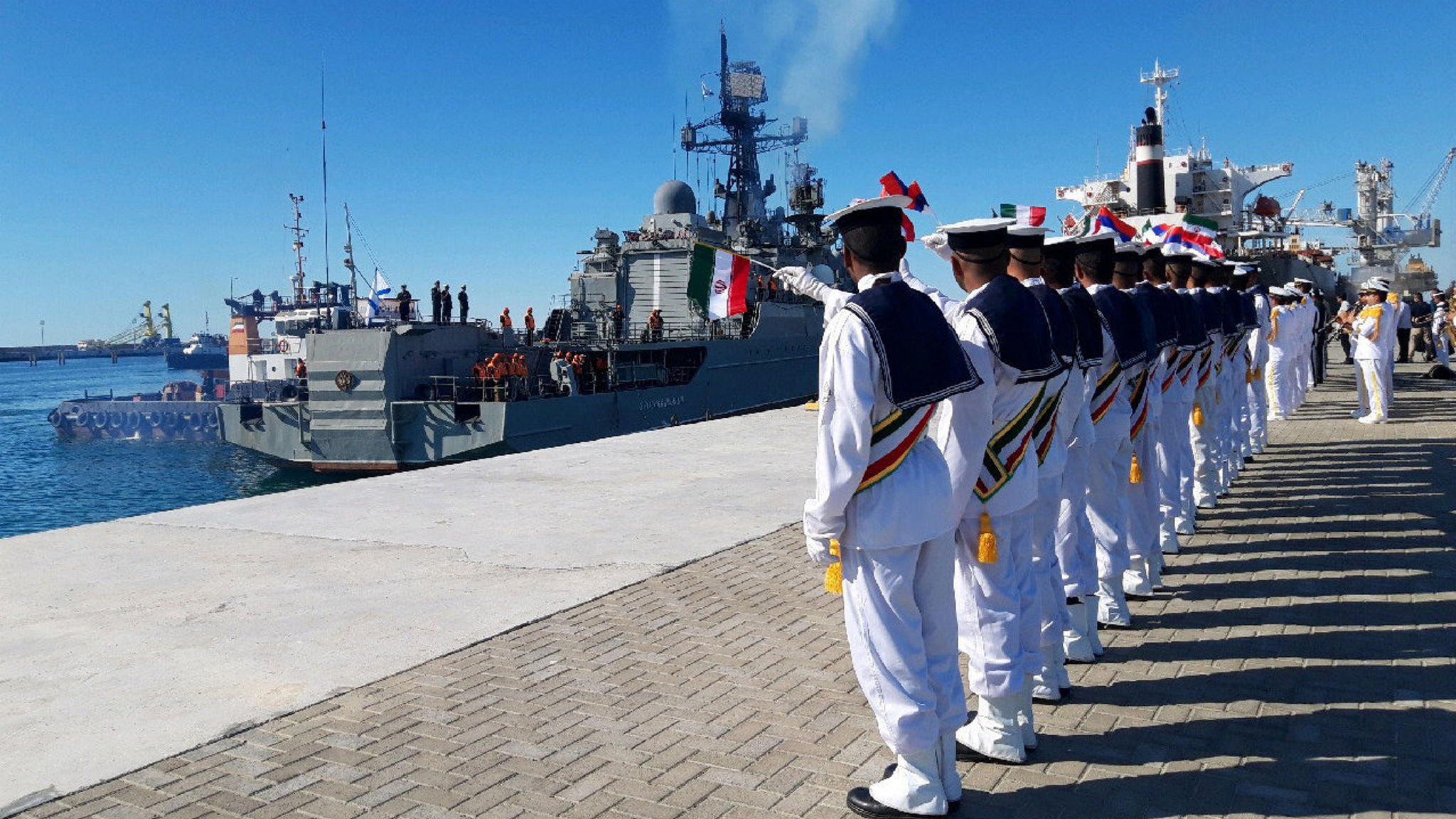 Tajoldin added that combined naval drills between China, Russia, and Iran began in 2019 and will continue in the future.

"The aim of this drill is to improve regional security and its foundations, as well as to expand multilateral cooperation between the three countries to support world peace, maritime security, and the creation of a maritime community with a shared future," an Iranian official stated.

Navies from Iran's armed forces and Revolutionary Guards will both take part in the drills, which involve various tactical exercises such as rescuing a burning vessel, releasing a hijacked vessel, and shooting at air targets at night.