Iran said on Monday that lifting US sanctions is Tehran's red line in discussions with world powers in Vienna to revive a 2015 nuclear deal, according to an Iranian foreign ministry spokesperson, who added that talks will resume on Tuesday.

On Friday, the US restored sanctions waivers allowing international nuclear cooperation with Iran on projects aimed at making it more difficult for Iran's nuclear sites to be used to develop weapons, though a senior State Department official said this was not a sign that Washington was close to reaching an agreement.

"The subject of sanctions removal and Iran benefiting from it is Iran's red line in the talks," said Saeed Khatibzadeh.

"Washington has decided to take a step that will have no effect on Iran's economic situation. A responsible US government should return to the deal and fulfil its duties," he said. 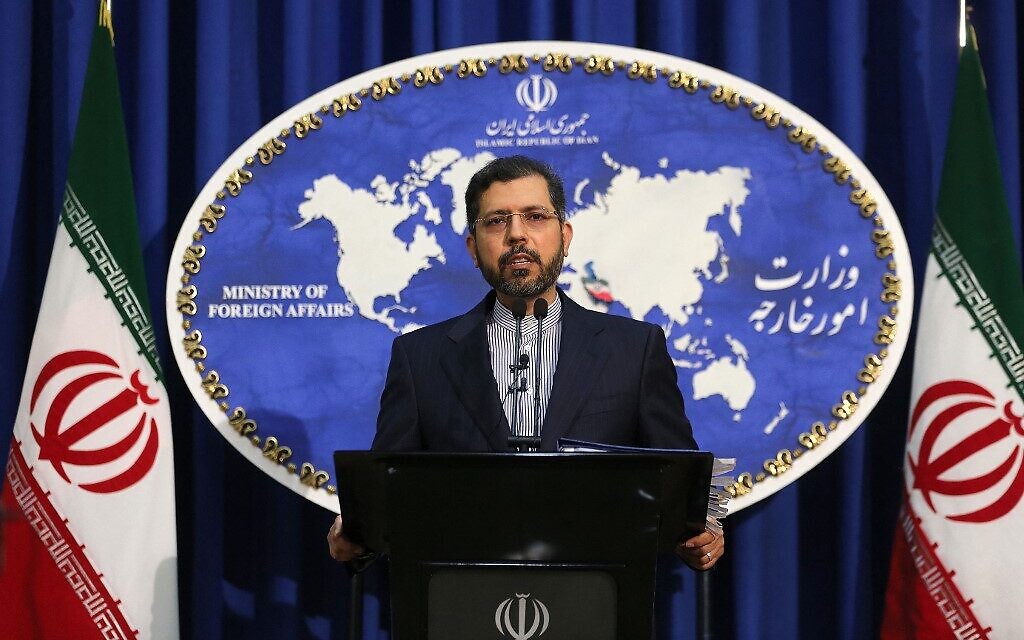 Iran's Foreign Minister, Hossein Amirabdollahian, described the US decision as "positive but insufficient" on Sunday.

Iran has increasingly violated the nuclear limits of the nuclear deal in response to then-US President Donald Trump's 2018 departure from the pact between Tehran and six powers and reimposition of severe sanctions on Iran.

Since April, Tehran and Washington have undertaken eight rounds of indirect discussions in Vienna to reinstate the deal, under which Iran promised to curb its nuclear programme in exchange for the lifting of international sanctions that have limited its oil exports.

On January 28, the talks came to a halt as key negotiators returned to their respective capitals for consultations. Robert Malley, the US' Special Envoy for Iran, said on Sunday that he would soon return to Vienna, insisting that the pact could still be revived.