If London follows through on its threat to suspend parts of the withdrawal agreement, the EU may abandon the entire Brexit agreement with the UK, Ireland's foreign minister has warned.

Simon Coveney told RTE broadcaster that the UK was deliberately pushing for a deal it knew it couldn't get in some of the strongest public comments to date, implying a full-fledged trade war was looming.

Retaliatory action from Brussels would follow any action from London, he said. “One is contingent on the other. So that if one is being set aside, there is a danger that the other will also be set aside by the EU.”

This raises the prospect of a breakdown in London-Brussels relations.

For weeks, the UK government has stated that the conditions exist for it to suspend parts of the Brexit agreement due to deep disagreements over how to make post-Brexit trade rules work for Northern Ireland. 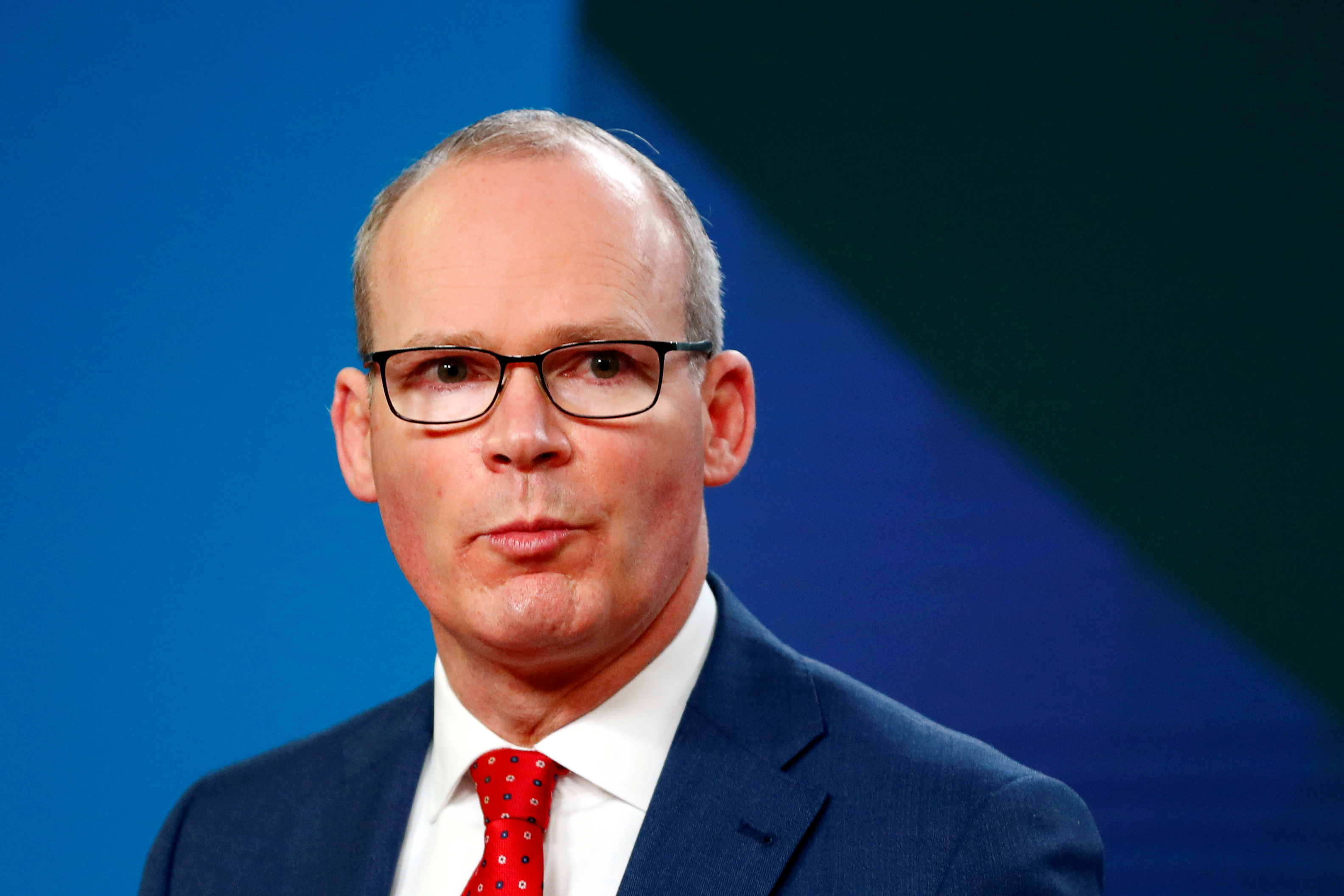 Despite Britain's exit, the region was allowed to remain in the EU's customs union and single market under the so-called Northern Ireland protocol. This was done to avoid a land border on the island of Ireland and to protect the 1998 peace treaty that ended three decades of sectarianism.

Lord David Frost, the UK's Brexit negotiator, and Maros Sefcovic, the EU's vice-president and Brexit point man, were scheduled to meet again on November 12 in London. Brussels claims it has been more than accommodating; the UK claims it has not gone far enough.

London is now widely expected to invoke Article 16 of the withdrawal agreement, effectively halting the deal or parts of it, within days.