Chief Executive Officer Doug Parker will give over the reins of America's No. 1 airline to president Robert Isom on March 31, the business announced on Tuesday, sending its stock up 3% before the bell.

Parker will remain chairman, and after taking over as CEO, Isom will join the carrier's board of directors. 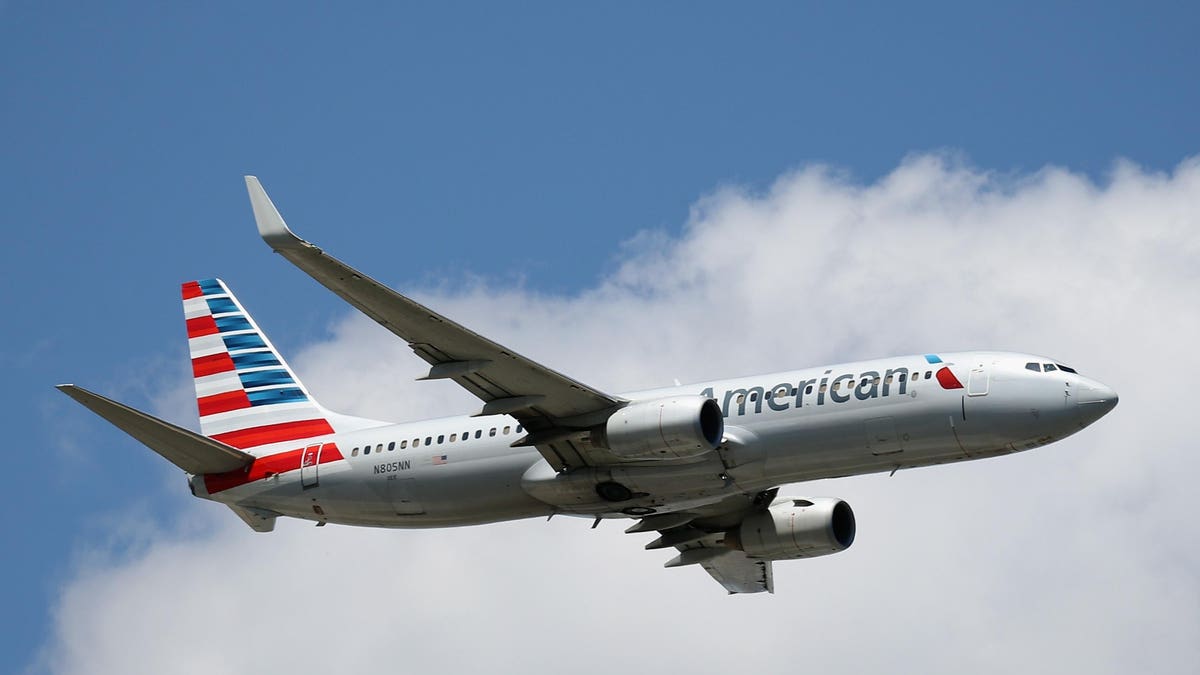 In 2013, Parker was appointed chairman and CEO of the Texas-based airline. The change in leadership comes as the aviation industry rebounds from the pandemic's low points, but confronts operational hurdles due to the Omicron variant danger.

"I have known Robert for two decades and am ecstatic that he will be the next CEO of American Airlines," said Parker in a statement.

Isom, a long-serving airline executive, became president of American Airlines in 2016 and is responsible for the company's operations, planning, marketing, and pricing.